The new musical “American Prophet” is now in the midst of its world premiere run at Arena Stage in Washington, D.C. Next stop: Broadway?

That’s the goal, according to the show’s star, Cornelius Smith Jr., speaking on the new episode of “Stagecraft,” Variety’s theater podcast. “I hope the next stage is that we get to Broadway and we get to New York,” he said. “That’s kind of the dream and the point. … I don’t have any say over when and where; I just know that something’s going to happen sometime next year. I’m looking forward to getting those details.”

The new musical “American Prophet” chronicles the early life of abolitionist Frederick Douglass by going straight to the source: the autobiographies, speeches, letters and editorials penned by the man himself. Smith Jr. (“Five Days at Memorial,” “Scandal”), who leads the cast as Douglass, estimates that some 80% of the words he speaks onstage are taken directly from Douglass’ writings.

Most of the words he sings are drawn from Douglass’ work, too. “You’re leaning into the sounds of the vowels, you’re connecting the thoughts through a certain tempo, and that provides a certain foundation and landscape for you to play that you may not necessarily have if you’re just speaking it,” Smith Jr. explained. “Just the sound of the piano and the bass and the cello, it really helps you go a little deeper in the emotional expression of telling the story, and it makes for a delicious exploration as an actor and a singer.”

Created by Grammy-winning country music artist Marcus Hummon and director/co-book writer Charles Randolph-Wright (“Motown,” “Trouble in Mind”), “American Prophet” focuses on the first half of Douglass’ life rather than the later years, when Douglass became the elder statesman that most people know him as. The production also focuses on the often-overlooked contributions of Douglass’ first wife, Anna (played at the Arena by “Dear Evan Hansen” alum Kristolyn Lloyd).

“American Prophet” is part of a string of recent and upcoming musicals that re-examine American history, from “Hamilton” to “Suffs” to the upcoming Broadway revival of “1776.” “It’s a unique opportunity to educate people in Frederick Douglass and Anna’s story, and in that education, also sow seeds of hope, sow seeds of agitation,” Smith Jr. said. “The show echoes the need, still, to really fight for truth, to seek truth, to speak truth. There’s a lot of work that has to be done still to have a more perfect union. It’s a reminder that the struggle continues, as does the work.” 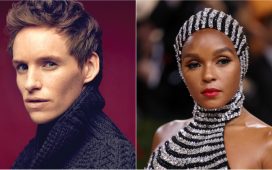 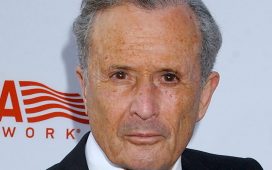 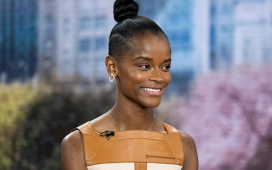 Letitia Wright Reveals What Drew Her to The Silent Twins 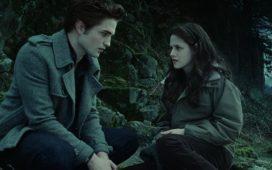 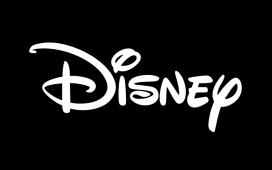 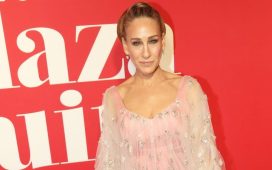