The lead-up to COP27 was inauspicious. Only 26 out of 193 countries had tightened pledges – made a year ago in Glasgow – for 2030 emissions reductions, while the Russia/Ukraine war dramatically intervened to change short-term priorities. So what did Sharm El-Sheikh deliver and where did it disappoint? Prakash Sharma, Elena Belletti and Nuomin Han from Wood Mackenzie’s Energy Transition team share their five key takeaways.

First, a rebalancing of the energy trilemma. COP27 was heavily influenced by the immediate political necessities of energy security and affordability. But progress on a faster, sustainability-oriented agenda that was set in train last year will slow, at least through the near term. Sharm El-Sheikh instead emphasised longer-term goals to keep alive a 1.5 °C pathway aligned with the Paris Agreement.

Proposals to build on the commitment at COP26 to ‘phase-down’ coal (seen as a prelude for fossil fuels in general) failed to find a consensus. Major energy consumers baulked, joining the existing chorus of producing nations. The energy crisis means fossil fuels could play a bigger role in the solution to the energy crisis over the next few years.

Implications: COP27 signalled that the world’s efforts on climate change are shifting from mitigation to adaptation. With fossil fuels still very much in the mix, more CCS or alternative carbon removal tech will be needed to achieve net zero by 2050. The good news is that government support for CCS has accelerated (45Q in the US and tax incentives and funding support in Europe, Canada, Australia and Malaysia, for example).

Implications: a major step forward towards a just and equitable transition. What’s not yet clear is how much money will materialise. Developed economies fell short of the annual climate financing goal agreed in 2009, with just US$83 billion raised in 2020 of the US$100 billion commitment. Member countries agreed to set up a new framework for the adaptation fund in time for COP28 in 2023, and contributors and recipients will be determined then.

Finance requirements could be huge. Some studies project that the cost of adaptation alone will be closer to US$400 billion a year while the Intergovernmental Panel on Climate Change (IPCC) puts the cost of mitigation at three to six times higher than the capital flows so far committed.

A risk for signatories could be a proliferation of lawsuits related to historical climate-related damage.

Third, voluntary carbon markets. Disappointingly, there was little concrete action. Governments deferred into next year signing an agreement to improve regulation that would make carbon trades more transparent. The current wording could lead to double-counting since governments and corporates are not mandated to disclose details on their trades of emissions reductions. The new supervisory body has been tasked with making a new proposal on this issue to be considered at COP28.

Implications: private and regional initiatives are flourishing despite governments dragging their feet. The US, in the absence of a national carbon tax, is considering the introduction of the Energy Transition Accelerator, which would see US businesses offset their emissions by buying carbon credits from fuel-dependent low-income countries. India and Saudi Arabia have taken steps to establish national carbon registries and trading. And Singapore launched its Carbon Warehouse Initiative, with the ambition to become the key marketplace for all international credits.

Fourth, methane pledges gaining momentum. A key element of tackling climate change is methane, which is responsible for 30% of global warming. Only five more countries joined the Global Methane Pledge at COP27. Total country endorsements are now 151 (including EU members), up from just over 100 after COP26.

Implications: Methane savings could really narrow the 2030 gap in carbon emissions reductions. Although there is still work to be done to fulfil methane pledges, countries still appear committed. The Biden Administration’s Inflation Reduction Act includes a tax on methane leakage. Meanwhile, Brazil’s new president, Lula Da Silva, committed to zero deforestation by 2030, a support that could be crucial to saving global biodiversity.

Fifth, the role of finance. COP27 underlined yet again that finance is crucial for a stable global economy. Even though access to finance has improved over the last year, climate change is competing with other global crises, from inflation and energy shortages to the rising cost of capital. Not enough money is going into the right sectors of the economy in time to build out the technologies of the future and kick the hydrocarbon habit.

Implications: If governments of major economies and global institutions such as the World Bank and IMF can set aside differences and collaborate finance can flow. Leadership will be the catalyst. 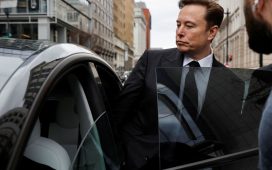 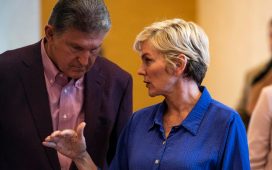 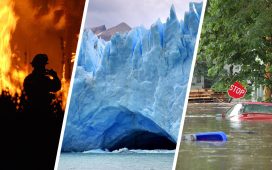 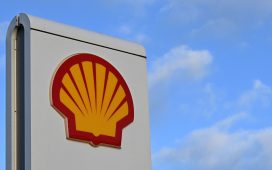 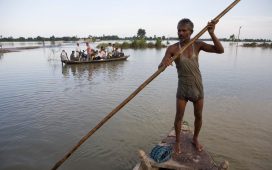 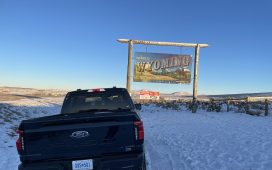 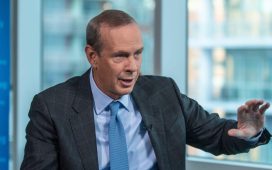 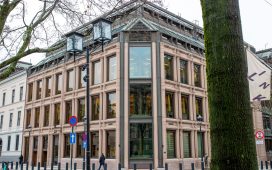 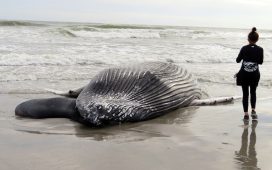