It is unclear how much Shanghai-based Aiways, which was
founded in 2017, has raised from CATL. Aiways declined to
comment on the investment but said it would work on battery
technologies with CATL.

China’s ride-hailing giant Didi Chuxing has also invested in
Aiways, which is making cars in China’s eastern city of Shangrao
and sells them in China and Europe.

CATL, which earlier invested in another startup Byton, did
not immediately respond to a request for comment. 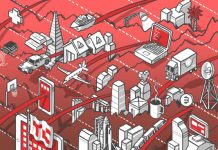 Despite gains, gender diversity in VC funding struggled in 2020 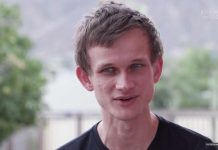 Vitalik Buterin, the Russian programmer who created Ethereum at the age of 19, is officially a billionaire 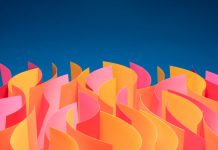 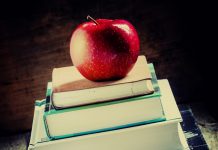 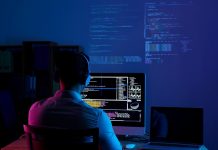 Learn how to stop cybercrime with this low cost bundle, right from the comfort of home 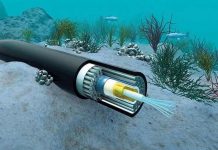 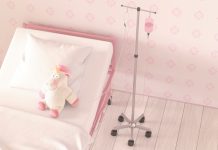 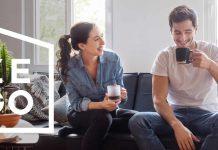 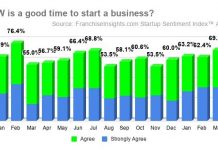