Conservatives Are Not Happy About Bi Superman


A queer superhero isn’t exactly a new concept. A Wonder Woman writer confirmed that the Amazonian superheroine was bisexual back in 2016. Earlier this year, it was announced that Batman’s longtime sidekick Robin is bisexual, and that garnered some outrage from conservatives, though not quite as extreme as the current freakout.

By this point, it’s an expected cycle: LGBTQ+ representation happens, people get mad about it. The difference this time around seems to be Superman’s strong association with “the American way.”

That seems to be what caused Dean Cain, who notably played Superman in the 1993 TV series Lois & Clark, to hop on Fox News and opine about the hero’s sexual orientation. Cain, a prominent celebrity Trump supporter, accused DC of “bandwagoning” by writing a bisexual character.

“I don’t think it’s bold or brave or some crazy new direction,” the 55-year-old actor said. “If they had done this 20 years ago, perhaps that would be bold or brave. But brave would be having him fight for the rights of gay people in Iran where they’ll throw you off a building for the offense of being gay.”

Kinda sounds like Cain just wants Superman to be a cipher for American conservative point scoring, but in the end, it won’t matter. The Man of Steel is going to kiss a guy and there’s nothing anyone can do to stop him. He is Superman, after all.

Superman: Son of Kal-El #5 will be published on November 9. 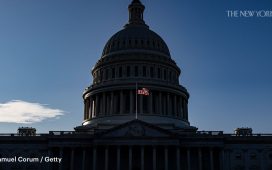 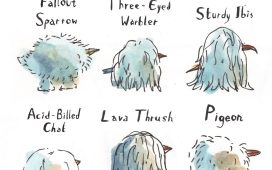 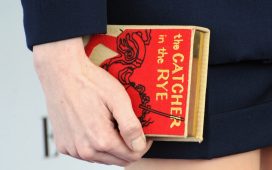 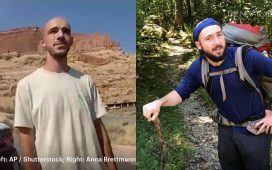 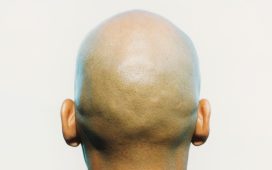 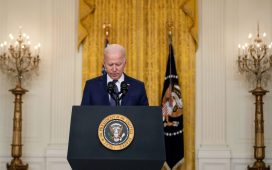 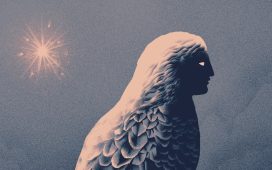 Darren Aronofsky on ‘Mother!’ at El Gouna: ‘I Get the Best Hate Mail Ever’