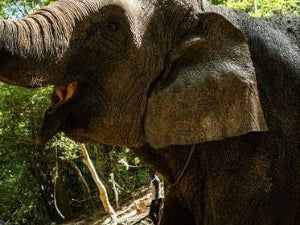 Two elephants recently died in Sri Lanka after swallowing large amounts of plastic found in a garbage heap, prompting a renewed warning from conservationists about the issue.

The Associated Press reported at least 20 elephants have died in the past eight years from eating plastic waste in the open landfill in Pallakkadu village.

The wild elephant population in Sri Lanka has plummeted 65 percent since the 19th Century with somewhere between 2,000 and 4,000 left, according to the World Wildlife Fund (WWF). Elephants are protected under Sri Lankan law and killing one carries the death penalty.

Elephants have lost much of their wild habitats inside the island nation in the Indian Sea, pushing elephants closer and closer to waste landfills. Sri Lankan authorities have pledged to recycle more waste in garbage dumps but the promise has never been fully carried out, according to the AP. An electric fence broke down in 2014 and hasn’t been repaired.

“When that happens, they can’t consume food or water, which quickens their death,” he told the AP.

Plastic, which can take hundreds of years to decompose, also causes the death of 100,000 marine mammals every year, the WWF estimates. 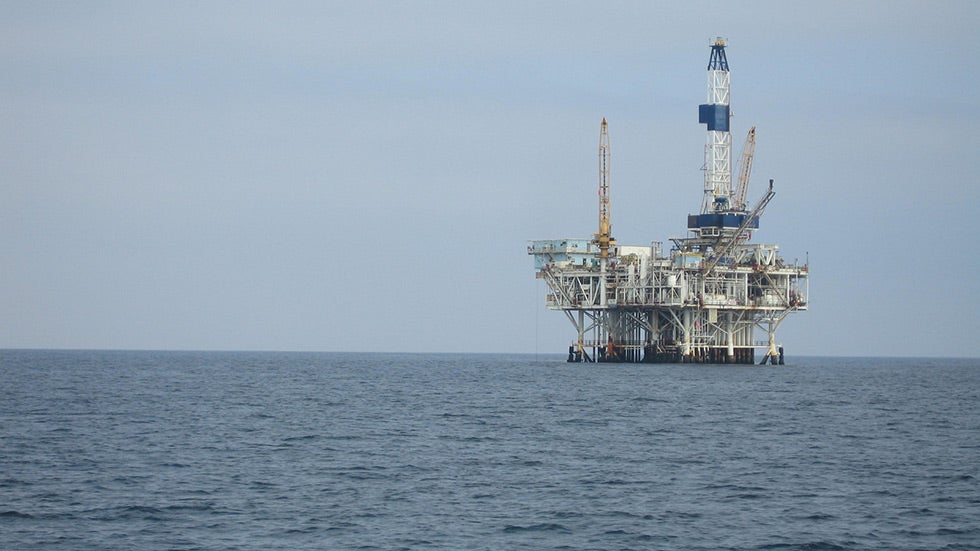 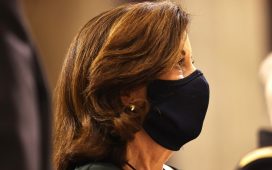 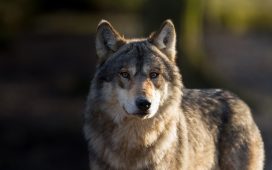 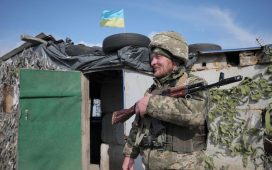 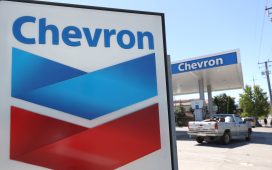 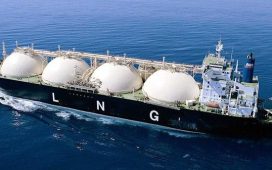 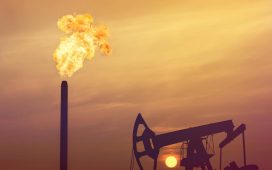 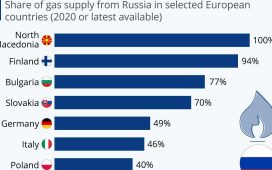 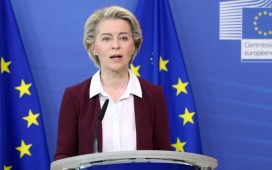