Confidence in UK businesses to improve in 2023


Confidence in prospects for UK’s economy are set to improve in 2023, according to an IoD index.

The Institute of Directors (IoD) Directors’ Economic Confidence Index measures business leader optimism in prospects for the UK economy. It rose to -58 in December, up from -64 in November with improvements in expectations for revenue, employment, investment and in directors’ optimism for the prospects of their own organisations.

The IoD is a non-party political organisation with approximately 20,000 members. Members include CEOs of large corporations as well as entrepreneurial directors of start-up companies. The organisation surveys the concerns of business directors for its index. The focus of its recent survey was on economic confidence.

When it comes to key issues for business owners, 66 per cent of IoD members stated that inflation was one of their top priorities for government action in 2023. Recession was highlighted as a second key priority for business support.

The IoD index for Director Confidence has been generated based on survey data collected between 12th-30th December 2022. It measured the net positive answers from members of the Institute of Directors to the question ‘How optimistic are you about the wider UK economy over the next 12 months?’ on a five-point scale from ‘very optimistic’ to ‘very pessimistic’.

Kitty Ussher, Chief Economist at the Institute of Directors, said that

“Confidence in the economy is still very low, but is pointing upwards into the New Year. It is hugely encouraging, in particular, that the investment plans of IoD members are a little stronger in December than at any time in the last six months.”

Inflation surge reshapes Brits’ spending, but so does end of Covid-19 curbs 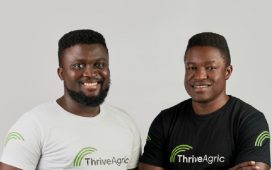 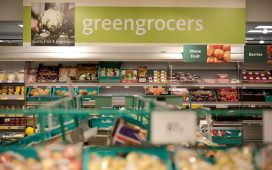 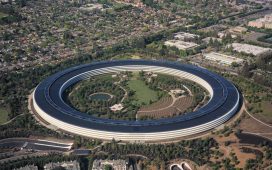 What we’ll be looking for in Apple’s Q1 results 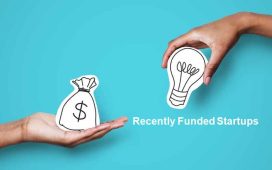 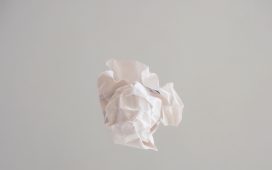 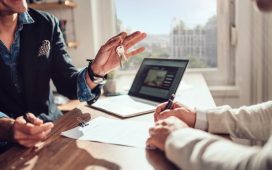