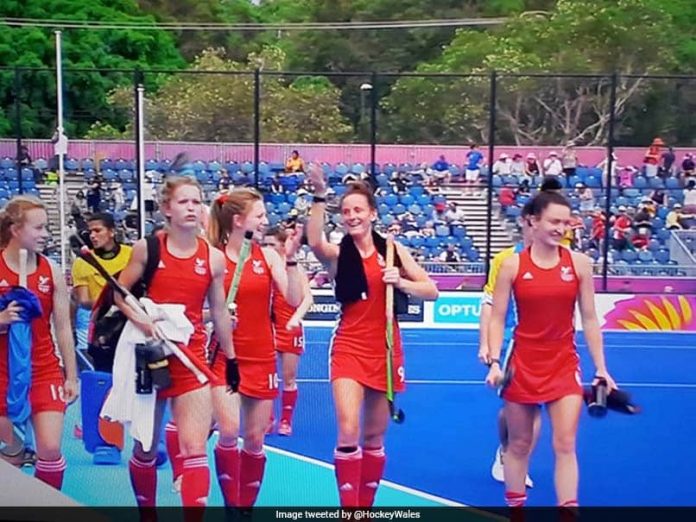 India were defeated 2-3 by lowly Wales on the first day of the women’s hockey competition at the Commonwealth Games on Thursday.

This is the first time that India have lost to Wales in a major tournament.

Lisa Daley (7th minute) scored a field goal to hand Wales an early lead before Sian French (26th) converted a penalty stroke in the second quarter to double the advantage.

The Indians staged a strong comeback with a couple of goals in the third quarter.

Skipper Rani (34th) struck shortly after half time off a penalty corner.

Nikki Pradhan found the equaliser shortly before the end of the quarter with a field goal.

The fourth quarter was a hard-fought, end to end affair as both teams pushed for the winning goal.

Wales clinched the issue in the closing minutes when Natasha Marke-Jones (57th) scored a field goal.

(With inputs from IANS)