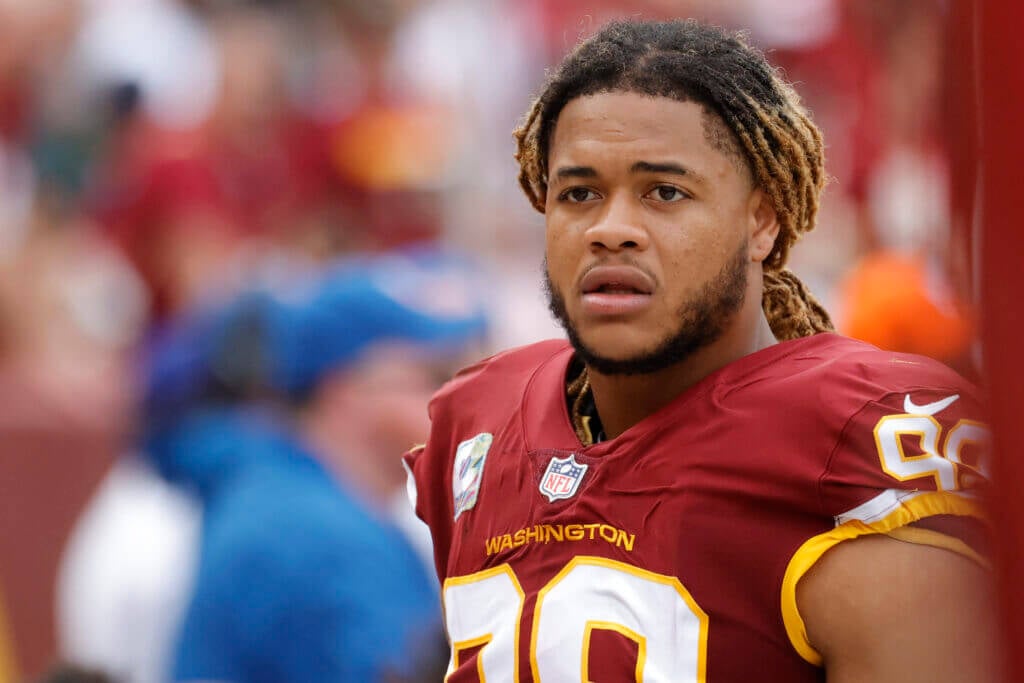 Selected with the No. 2 pick in the 2020 NFL Draft, Young finished his rookie campaign with 44 tackles and 7.5 sacks. The Ohio State alum would later miss a full year of football after tearing his ACL against the Bucs on Nov. 14, 2021. The surgery to address his ACL tear was not straightforward — surgeons grafted part of his healthy left patella tendon to help repair the injured knee.

The Commanders host the Falcons Sunday.

Activating Young before the 21-day window closed on Wednesday was inevitable. When the 2020 Defensive Rookie of the Year actually plays is debatable. Rivera said the team is watching practices to see when Young consistently “cuts it loose” on the surgically-repaired knee.

The Commanders can take the patient route since their defense remains among the hottest in the league with the line leading the charge. Beyond dynamic individual performances by defensive tackles Jonathan Allen and Daron Payne, what’s most striking is how the entire unit is playing in sync.

Not that Young’s return would disrupt that chemistry, but there’s a delicate balance to be sure. The initial role will be limited regardless. Rivera said he anticipates Young receiving 12-16 snaps whenever he plays, and eventually being ramped up to the mid-20s and go from there.

In other words, don’t expect the full-wattage version of Young anytime soon, but adding his pass-rushing presence to this group would provide the coaches with yet another weapon. — Standig 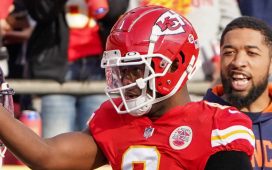 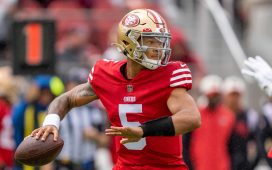 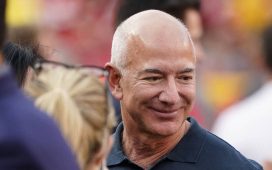