Colts running back Jonathan Taylor, fresh off a five-touchdown field day vs. the Bills, leads all players in balloting for the 2022 Pro Bowl, with 81,087 votes.

The Cowboys lead all teams in total votes received. The Patriots, Rams, Chiefs and Ravens round out the top five. At quarterback, Tom Brady leads all vote-getters (NFC, 71,126), ahead of Josh Allen (AFC, 60,443). Taylor and Ezekiel Elliott are the lead backs. Three of the top five vote-getters – Taylor, Garrett and Diggs – are age 25 or younger.

Fans can participate in Pro Bowl voting until Dec. 16. NFL players and coaches will cast their votes on Dec.17. The Pro Bowl is slated for Feb. 6 at Allegiant Stadium in Las Vegas. 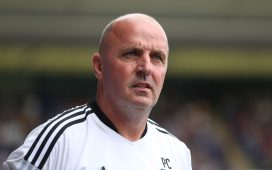 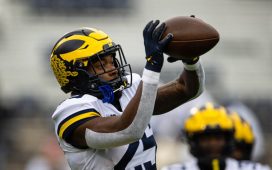 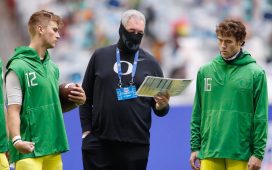 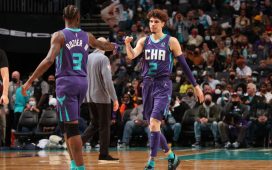 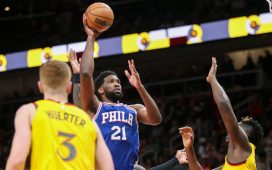 [Washington Post] – By land or by air? By data or by gut? In NFL, the run-pass debate shows no sign of abating