The figures come from a new report released today by the National Student Clearinghouse Research Center (NSCRC). Overall, national enrollment – counting both undergraduate and graduate students – decreased by 2.7% or 476,100 students in fall 2021, for a total two-year decline of 5.1% or 937,500 students since the approximate onset of the pandemic.

The enrollment losses occurred in almost all parts of the country and among all categories of students. In fact, total fall enrollment increased in only four states: Arizona (1.6%), Colorado (1.1%), New Hampshire (9.3%), and South Carolina (1.1%).

“Our final look at fall 2021 enrollment shows undergraduates continuing to sit out in droves as colleges navigate yet another year of COVID-19,” said Doug Shapiro, NSCRC Executive Director. “Without a dramatic re-engagement in their education, the potential loss to these students’ earnings and futures is significant, which will greatly impact the nation as a whole in years to come.”

Undergraduate enrollment declined across all of higher education’s major sectors.

Coupled with initial estimates from the Common App that college applications have increased during the current year, the freshman numbers offer a glimmer of hope for at least a slight undergraduate enrollment recovery next year.

Adult students (age 24 and older) experienced the sharpest enrollment decline (3.4% or 210,800 students), which occurred largely at four-year institutions. Traditional college-age student enrollment was off 2.4%, and among the relatively small group of students 18 and younger, the enrollment loss was 1.1%.

The report did not breakout figures by student race/ethnicity.

Enrollments in each of the five largest undergraduate major at four-year colleges were down sharply.

The NSCRC is the research arm of the National Student Clearinghouse. It collaborates with higher education institutions, states, school districts, high schools, and educational organizations to gather accurate longitudinal data that can be used to guide educational policy decisions.

The latest report is part of NSCRC’s Current Term Enrollment Estimates Report Series, which provides national enrollment estimates based on the entire Clearinghouse universe of institutions.

Minouche Shafik: ‘The idea that you are successful because you are hardworking is pernicious’

Students in England should apply for refund if unsatisfied, says minister

‘We are weakening democracy’: fears over lack of lessons in how government works 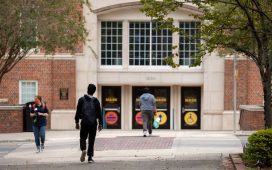 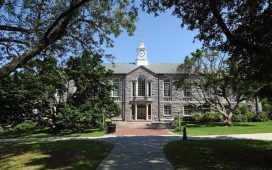 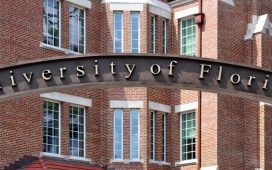 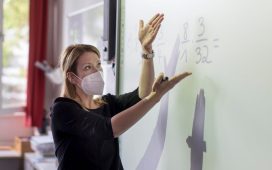 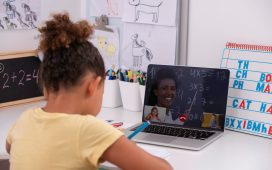 5 Tips On How Edtech Startups Can Partner With Schools, And Drive Revenue