The National Student Clearinghouse released its periodic report on higher education enrollment, and the results show mixed fortunes for America’s colleges and universities. Undergraduate enrollment has dropped 6.5% since the pandemic began, largely driven by a 14% drop at community colleges. But enrollment in graduate programs is up 5.3% over the same time period.

Before going any further, a quick caveat: the Clearinghouse numbers for Fall 2021 are preliminary. Weighted by student body size, less than half of all colleges (and barely a third of community colleges) have reported data so far. As more institutions report their enrollment data, it’s quite possible these numbers will change. Indeed, Clearinghouse data have undergone substantial revisions in the past.

However, the trendlines are puzzling because undergraduate enrollment tends to rise when the economy is weak, as individuals seek refuge from a weak labor market in school. Based on this pattern, I predicted last year that college enrollment would surge in Fall 2021. The recovery from the Covid-19 recession has been disappointing, as the economy has yet to fully recover all the jobs lost during the pandemic. So why hasn’t college enrollment risen, in line with historical precedent?

Despite the large number of people without jobs, the economy is experiencing a labor shortage. Voluntary quits, a measure of workers’ confidence, are rising. Economist Allison Schrager notes that quits are higher among workers with less education—and workers are quitting even if they do not have another job lined up. Higher market wages and enhanced unemployment benefits have both made it easier for less-credentialed workers to quit.

The exact reasons for the labor shortage are disputed and beyond the scope of this article, but the point is that the shortage has increased the number of options available to workers, particularly those with lower levels of education. Those options could include higher-wage jobs, or a spell out of the labor force while workers wait for better things to come along. Either way, people without a college degree have few reasons to seek one when there are many other options available to them.

It’s a different story for people who have already earned their bachelor’s degree. Quit rates are much lower in white-collar industries, and largely have not risen in the past year. Therefore, many workers with a bachelor’s degree might view getting an advanced degree as their best opportunity for increasing their earnings potential. Federal student loan subsidies for graduate education, which are more expansive than subsidies for undergraduates, grease the wheels of the advanced-degree machine.

It’s not at all clear that rising graduate enrollment is a good thing. A greater share of the population with advanced degrees will fuel credential inflation. Jobs that once only required a bachelor’s degree may soon demand a master’s, despite little change in the skills necessary to perform the job. This may benefit people with master’s degrees, but it will not increase the quantity of opportunity available overall.

The aftermath of the last recession saw credential inflation happen at the bachelor’s level; formerly noncollege jobs suddenly began to require college degrees. In the coming years, the same phenomenon may occur at the graduate level. The losers will be people without the time or money to earn another degree, who may find many job opportunities suddenly closed to them. History may not repeat as America recovers from the current recession. But it will rhyme. 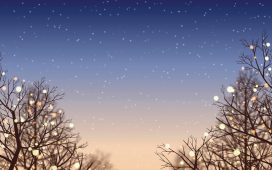 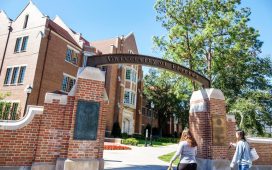 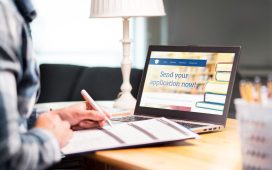 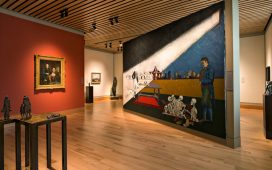 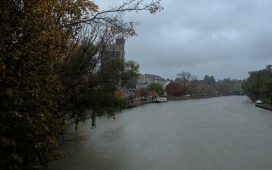