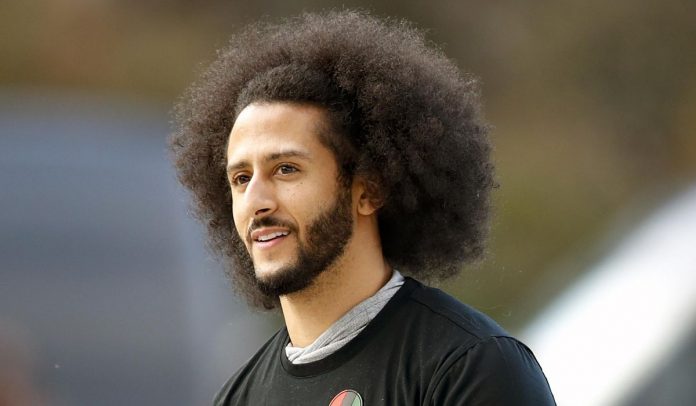 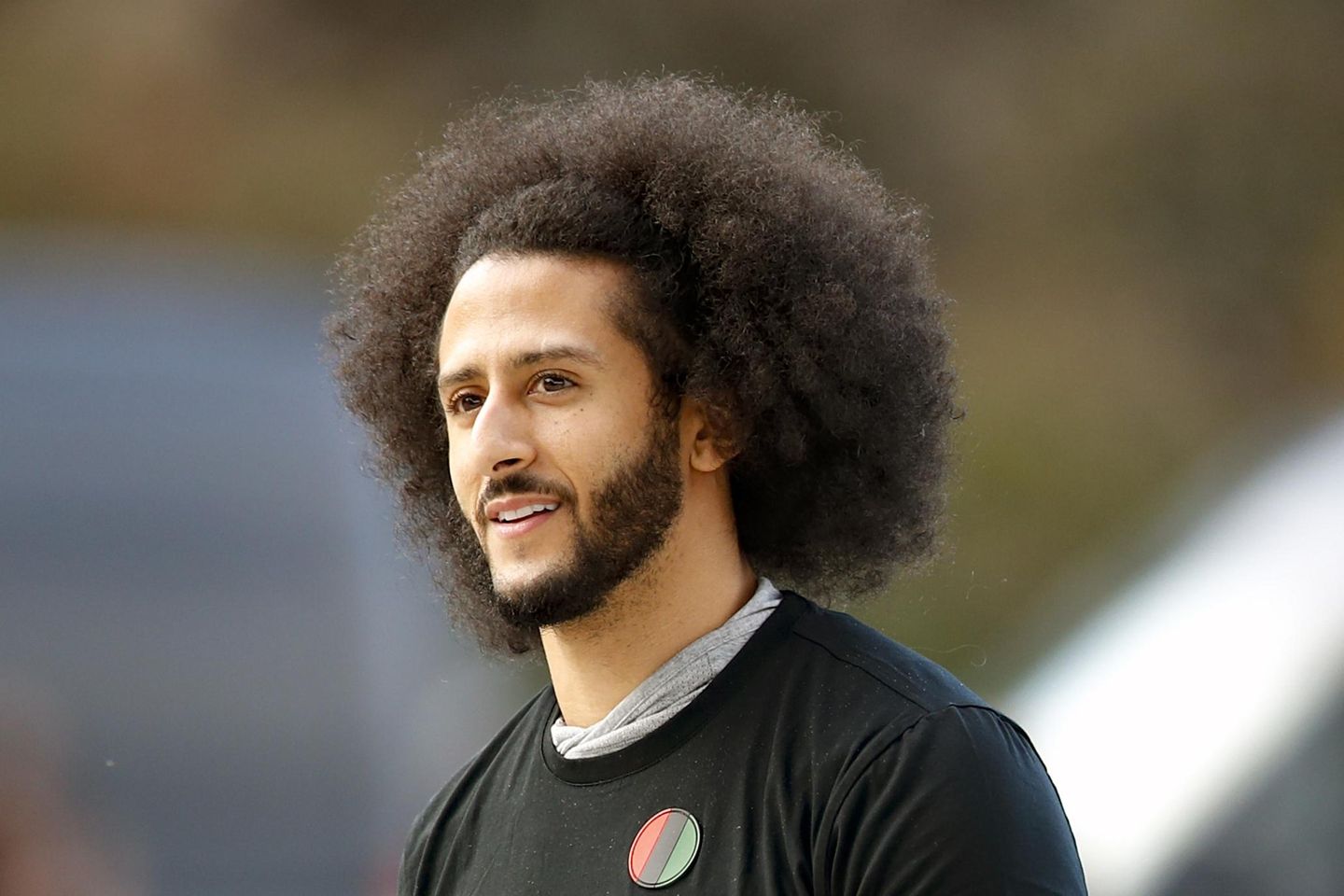 Former San Francisco 49ers quarterback Colin Kaepernick is slamming the NFL’s new embrace of social justice activism four years after he started the national anthem protests that seemingly got him blackballed from the league.

“While the NFL runs propaganda about how they care about Black Life, they are still actively blackballing Eric Reid (@E_Reid35) for fighting for the Black community,” Mr. Kaepernick tweeted to his 2.4 millions followers Sunday.

“Eric set 2 franchise records last year, and is one of the best defensive players in the league,” he added.

Mr. Reid, who knelt during the national anthem alongside Mr. Kaepernick in 2016, was released by the Carolina Panthers in March and has not been hired since.

In his tweet, Mr. Kaepernick cited an article by Deadspin’s “justice journalist” Chuck Modiano, who claimed, “Like Kaepernick, Reid is being blackballed for wanting killer cops to stop getting away with murder…”

Mr. Reid and Mr. Kaepernick reached a financial settlement last year with the NFL in their joint collusion complaint against the league after alleging it had conspired to keep them out in retaliation for their social justice activism.

In the wake of the George Floyd unrest, the NFL announced that end zones would include signage reading, “End Racism” and “It Takes All of Us,” and that players would be allowed to wear helmet decals featuring the names of Black people killed by police. 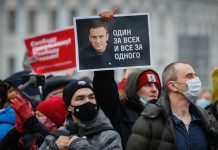 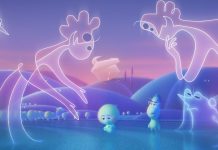 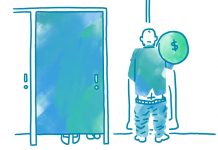 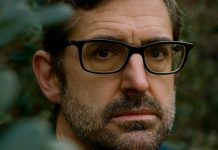 The Cryptic Crossword: No. 23 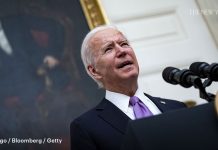 Can Joe Biden Restore America’s Belief That Government Is Good for People? 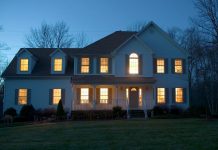 Sunday Reading: A Sense of Place 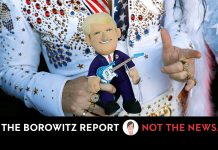 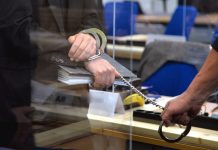 The Takedown of a Dark- Web Marketplace 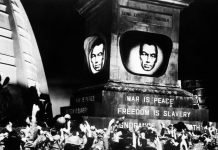 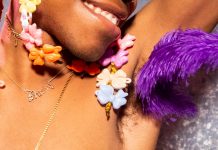 “Kink” Confronts the Challenge of Turning Sex Into Literature 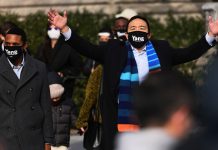 Andrew Yang’s Ideas on Universal Basic Income Earned Him Fans. But Can He Win Votes?