ATLANTA – The Coca-Cola Co. has expanded the number of markets it is selling its Topo Chico hard seltzer line, but the company is still in a “learning phase,” said James Robert B. Quincey, chairman and chief executive officer.

“It’s not a category we’re familiar with, particularly with the alcohol, we got a number of important characteristics and regulatory characteristics and business characteristics that we need to learn about,” he said during a July 21 conference call to discuss second-quarter results. “So, we have not got to the stage of concluding anything more strategic or coming to the point of view that there is a bigger vision for us out there in the flavored alcoholic beverage space. We want to learn and understand more before we decide anything one direction or the other.”

Coca-Cola announced the product launch in September 2020 in select cities in Latin America. The product is now in 17 markets, according to the company, and will be in 28 by the end of the year.

“So, we’re pleased, for example, in Latin America, where, for example, in Mexico, with seltzer and getting some good traction and good velocity in Brazil, where it’s more of an undeveloped category …. Similarly, in Europe, it’s the No. 1 or No. 2 performer in terms of rates and velocity in Europe. And, so, I think it’s very interesting what’s happening there.”

He added that the product line has gotten good traction in such US markets as California, Florida, Texas and other southern states.

But Mr. Quincey recognized the hard seltzer category has come down from its pandemic-induced highs. He said it isn’t a surprise given hard seltzers have been a predominantly at-home category. As markets have reopened and some consumers have returned to bars and restaurants the category has lost some momentum.

“It’s not too surprising that some of the strong tailwinds the category got in the lockdowns have lessened, but we still think it’s very interesting,” he said. “It’s got some long-term potential. In the US, it’s very on trend for a lot of consumers. And, so, we continue to look at that and push on that and invest to see where we can go.” 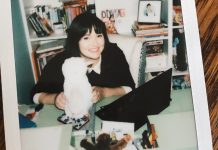 I Started My First Job During COVID – How Will I Go Into an Office? 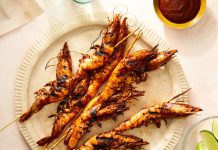 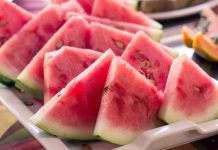 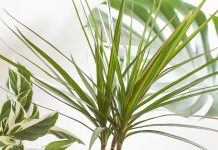 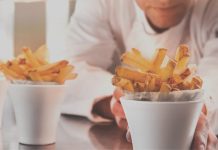 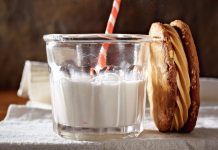 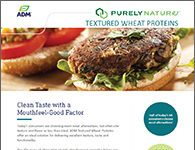 Clean Taste with a Mouthfeel-Good Factor 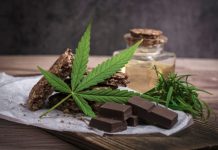 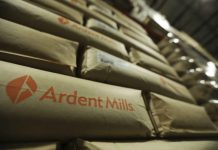 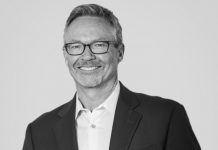 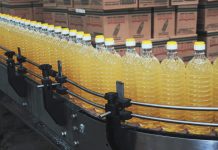 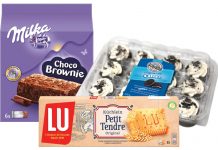