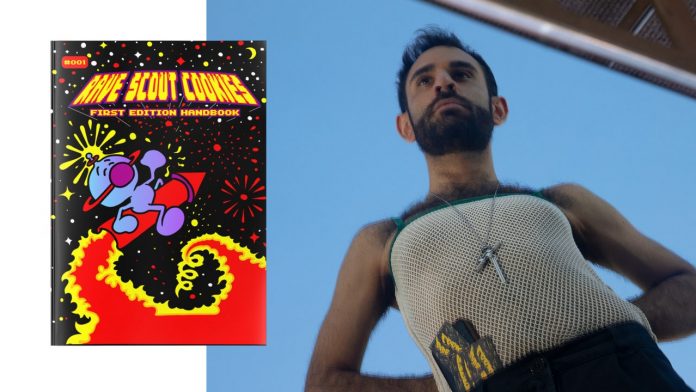 Even before the COVID-19 pandemic struck, another crisis was emerging within LGBTQ+ communities in major cities worldwide.

In recent years, reports have shown increasingly widespread overdoses among queer men who use crystal meth and GHB, a highly stigmatized “club drug” seeing a comeback after initial popularity in the early 2000s. These substances are often used, sometimes simultaneously, in what’s variously referred to as chemsex, PnP (party and play), and other euphemisms for drug-fueled sex and sex parties among gay men and trans people. Though this culture has dangerous consequences — including addiction, sexual violence, increased HIV transmission, and fatal overdoses — it has received little mainstream attention.

Salman Jaberi, a Brooklyn nightlife aficionado and founder of the multi-media platform Rave Scout Cookies, wanted to do something about the ongoing crisis. The platform was founded last year to spotlight POC and LGBTQ+ dance musicians and DJs through original mixes and interviews. But Jaberi also acknowledges rave culture’s interconnected relationship with drugs (without condemning or condoning substance use), and another aspect of Rave Scout’s mission is to promote drug harm reduction, a set of strategies and principles that seek to minimize the harmful effects of substance use by empowering drug users with information that will keep them as safe or healthy as possible without administering blame. It’s comparable to how some comprehensive sex education curricula will teach students how to use protection and contraceptives, as opposed to an abstinence-only approach that doesn’t really work to lower the risk of unplanned pregnancy or transmission STIs.

On October 2, Rave Scout will launch their very first handbook, a zine featuring artist interviews, spotlights on underground rave collectives, and a harm reduction guide with “up-to-date and freshly reviewed information” about substances used on and off the dance floor. Produced in partnership with the non-profit harm reduction organization DanceSafe National, the booklet is now available to pre-order on Rave Scout’s online Cookie Mart. Rave Scout is also creating a harm reduction kit for “ravers and out-of-reach communities” that will include the handbook, fentanyl test kits, naloxone vials, and more materials. The platform has launched a GoFundMe to raise funds for the kits, which will soon be available to purchase online and distributed at different vendors nationwide.

“I think that’s one of the biggest problems with the underground scene, is that they don’t take care of people that attend their parties as much as they should. [Harm reduction] should definitely be incorporated if you’re a promoter, an artist, or a DJ that throws a party,” Jaberi says.

Jaberi’s goal is to provide life-saving information for everyone in order to end the stigma that further disenfranchises LGBTQ+ people who suffer from substance abuse issues. The majority of GHB users in particular are queer and trans people of color from low-income backgrounds, who face stress and stigma due to their minority identities, Jaberi tells them. in an email. The added judgement and discrimination that these individuals may face for their addiction is a “key reason” why they may not seek rehabilitation, he explains.

Though the COVID-19 pandemic has essentially obliterated queer nightlife, Jaberi says that coronavirus has actually exacerbated drug use and abuse among LGBTQ+ Americans. (Not to mention that people are still partying in homes and secret venues.) Reports back up his claim; a majority of U.S. states are reporting an uptick in drug fatalities since March, and the Wall Street Journal projects a record number of 72,000 fatalities in the U.S. so far this year. And while there’s no specific data about overdoses among LGBTQ+ adults, multiple reports have found that the pandemic has had a disproportionately negative impact on the financial well-being and mental health of LGBTQ+ Americans — factors that could lead to increased drug use.

Jaberi talked to them. over the phone and explained how the handbook came together, how the coronavirus pandemic has increased risk among queer party-goers, and why nightlife needs to embrace harm reduction when it comes back. 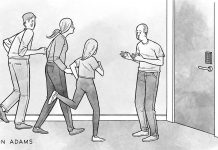 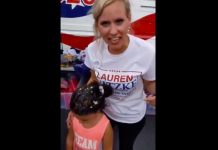 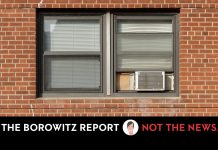 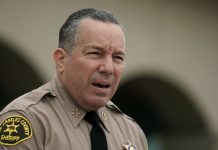 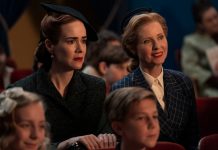 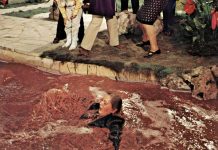 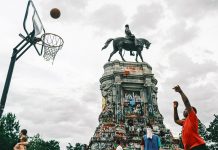 The New Monuments That America Needs

How Cameo Blew Up During Quarantine 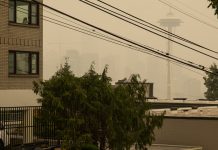 In a Cloud of Wildfire Smoke, the Pacific Northwest Breathes Uneasily 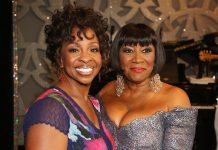 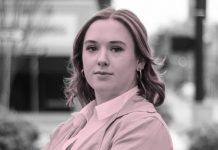