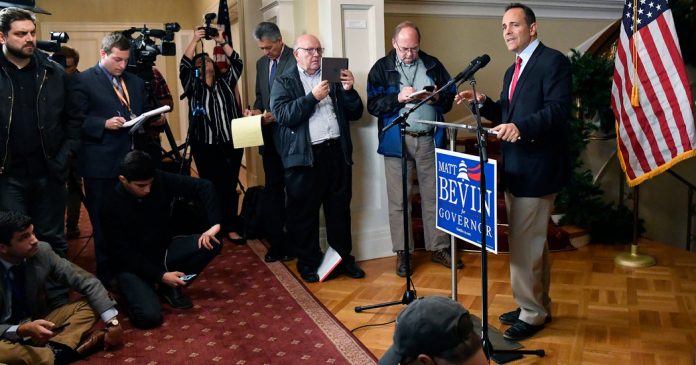 But by then it had been retweeted hundreds of times.

“Now we see as a reality that Kentucky was prime fertile breeding ground to amplify tactics that have previously been used in the 2016 election, and try out new tactics that I do believe will most likely continue to be used in the 2020 election,” said Alison Lundergan Grimes, the Kentucky secretary of state, a Democrat who ran unsuccessfully in 2014 against Senator Mitch McConnell, the majority leader. She said it foreshadowed “what is to come in elections not only here in the Commonwealth, but all across this nation.”

By Thursday, the online campaign was melding with real-world action. A supporter of Mr. Bevin, Frank Simon, had set up a robocall network telling people to “please report suspected voter fraud” to the state Department of Elections.

There are no indications of any voter fraud in Kentucky, according to Ms. Grimes.

“Beyond the routine calls that we field, up to and on Election Day, there are no irregularities that would substantiate a 5,000-vote difference margin that now separates unofficially Governor-elect Beshear with Governor Bevin,” she said.

While the Kentucky election, held in an off-year, remains a sideshow to most people outside the state, election security experts see in it a worrying sign of what Americans may be forced to contend with next November.

A situation like Kentucky’s, but on a national scale, would at the very least leave the government “paralyzed in terms of any real policy, domestically or abroad,” said George Beebe of the Center for the National Interest, a conservative think tank in Washington.

“We are not going to be able to actually do things,” Mr. Beebe said. “It’s going to be a challenge, I think, to hold things together. Where this is pointing is a crisis of systemic legitimacy.” 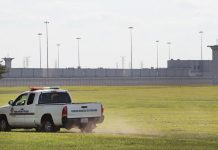 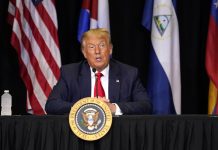 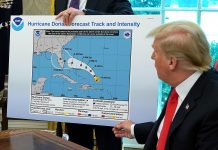 Sharpiegate: ‘Crazy in the middle of the night’ texts led to rebuke of weather officials that contradicted Trump, watchdog report reveals 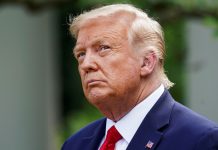 Donald Trump: Joe Biden is a 'puppet of the militant left' – video

‘It Would Be Like Losing a Little Bit of Me’: TikTok Users Respond to Potential U.S. Ban 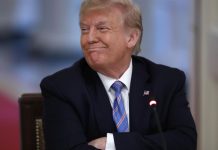 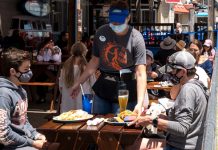