cientists have created a series of goats, pigs and cattle whose testicles are effectively cloned from a different male in a bid to create a new breed of “super dads” in the animal kingdom.

The farmed animals were all born sterile, but began producing sperm after a gene-editing tool allowed researchers in the UK and US to inject sperm-producing cells taken from specially-chosen donor animals.

It means the gene-edited goats, pigs and cattle could serve as viable “surrogate sires” – carrying only desirable genetic traits as they father the offspring of their “elite” donors. 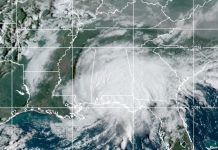 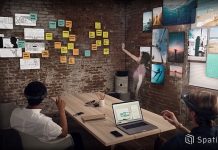 Holographic Zoom-like video meetings could soon be a reality 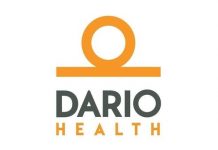 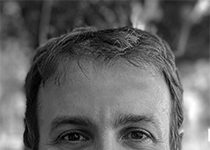 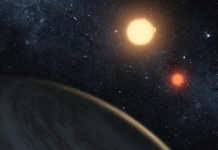 Planets made of diamonds 'unlike anything in our solar system' could be forming, scientists say 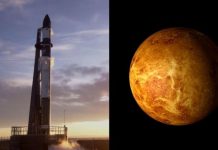 Life on Venus? New Zealand company heading there to find out

Schoolchildren should be next in line for Covid tests, says UK minister 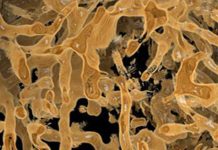 Fossils: World's oldest sperm are discovered inside a female crustacean from 100 million years ago 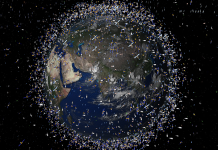