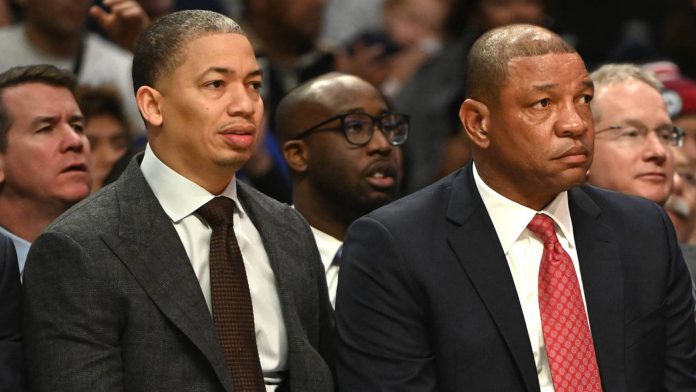 The Clippers and assistant Tyronn Lue have agreed to a deal that will promote him to fill the team’s head coaching vacancy and lock him up to a new five-year contract, reports ESPN’s Adrian Wojnarowski (via Twitter).

Lue was the Clippers’ lead assistant under head coach Doc Rivers during the 2019-20 season. When Rivers and the Clippers parted ways last month, Lue immediately emerged as the front-runner to fill the newly opened head coaching position.

A former head coach in Cleveland, Lue compiled a 128-83 (.607) regular-season record during two full seasons and parts of two others with the Cavs. He led the team to three straight appearances in the NBA Finals, including a championship in his first season as head coach in 2016.

Lue’s championship résumé and his familiarity with the Clippers players were presumably major factors in the team’s decision to promote him to replace Rivers. Wojnarowski previously reported that Lue’s understanding of the pressures of the job was important for Los Angeles. He was also said to have the support of “prominent players” on the roster.

Lue was nearly hired in 2019 by the Lakers but couldn’t reach an agreement with the club on the terms of a deal, prompting the franchise to turn to Frank Vogel. Now, after the Lakers won a championship and the Clippers flamed out two rounds earlier, Lue will be tasked with leading Los Angeles’ other team to title contention. He won’t have much room for error, with Kawhi Leonard and Paul George both eligible to reach free agency during the 2021 offseason.

The Clippers’ decision to promote Lue — and his willingness to accept the job — will have a ripple effect on other teams seeking new head coaches. A popular head coaching candidate this year, Lue was also said to be one of the top contenders for the open positions in Houston and New Orleans. A deal between Lue and the Clippers may be good news for the Van Gundy brothers — Jeff Van Gundy is one of the Rockets’ front-runners, while Stan Van Gundy is said to be a finalist for the Pelicans’ job.

Meanwhile, according to Shams Charania of The Athletic (via Twitter), Chauncey Billups is expected to join Lue in Los Angeles, becoming the lead assistant on his new staff with the Clippers.

Billups was said to be interested in pursuing a head coaching position this fall and is reportedly a candidate in Indiana. Woj and J. Michael of The Indianapolis Star (Twitter link) caution that Billups remains involved in the Pacers‘ head coaching search, but the former Finals MVP sounds prepared to join Lue in Los Angeles if he doesn’t get Indiana’s top job.

Billups has no previous coaching experience, but people around the league have long believed he’d land a significant role with an NBA organization due to his leadership style and “basketball savvy,” according to a September report. A separate report two months ago indicated that Lue and Billups may be a “package deal” if Lue was hired as a head coach this year.

Another former Cavs head coach, Larry Drew, is also expected to join Lue’s Clippers staff, according to Charania (Twitter link). Drew was an assistant under Lue in Cleveland and received a promotion in 2018 following Lue’s dismissal. 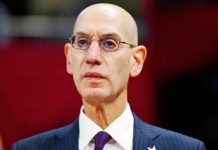 NBA could lose $1 billion in revenue if next season tips off in January? 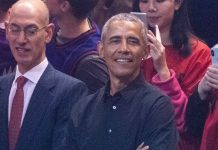 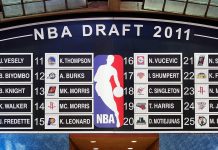 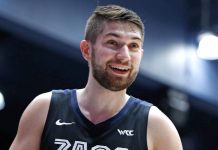 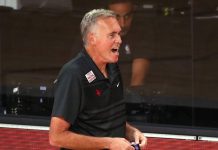 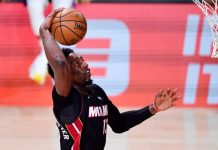 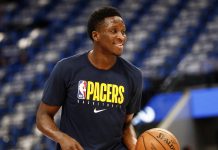 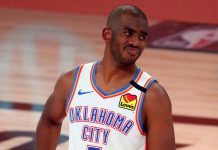 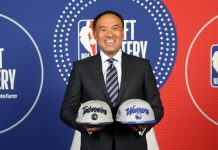 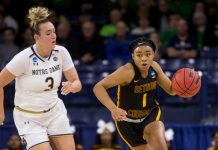 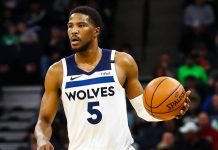