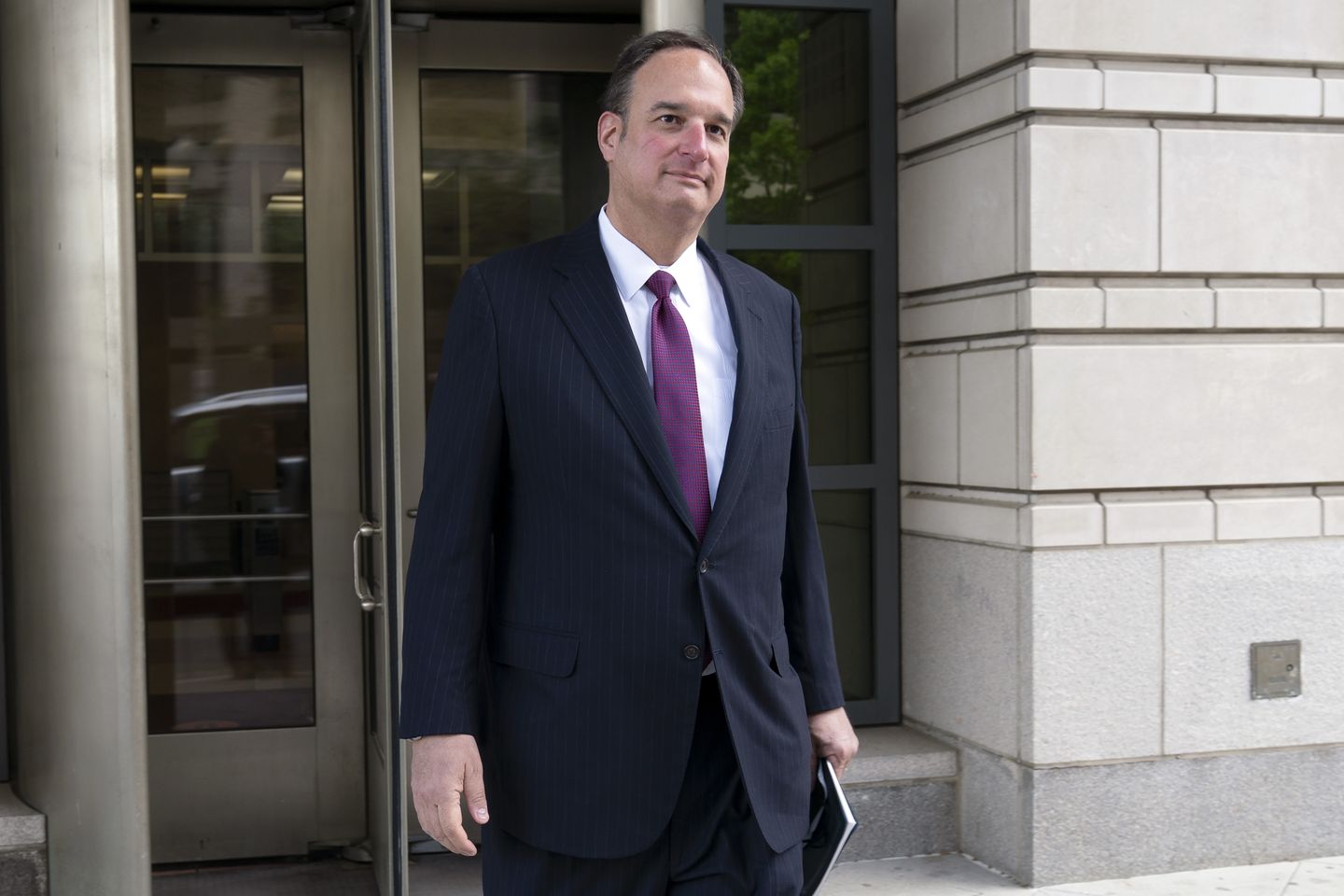 A lawyer for the Hillary Clinton campaign is seeking to block expert witness testimony from an FBI agent who would debunk research that allegedly showed secret covert communication between former President Trump and Russia’s Alfa Bank in a case brought by special counsel John Durham.

Michael Sussmann, who was the top attorney for the 2016 Clinton campaign, filed court papers late Wednesday to stop FBI agent David Martin from offering testimony that will “cast doubt on the specific data and conclusions” that he presented to the FBI.

Mr. Sussmann is accused of lying to the FBI when he told a bureau attorney that he wasn’t acting on behalf of the Clinton campaign when he turned over now-debunked evidence of Internet traffic linking Mr. Trump to Alfa Bank.

The FBI concluded the communications were marketing emails and special counsel Robert Mueller later testified there was no evidence of back-channel communication between Mr. Trump and Alfa Bank.

Mr. Sussmann faces a maximum of five years in prison if convicted. With his trial just days away, Mr. Sussmann’s legal team is scrambling to stop Mr. Martin from taking the stand.

Prosecutors want Mr. Martin to share his opinion on how agents would have investigated the allegations turned over by Mr. Sussmann and the types of conclusions that can be drawn by analyzing Internet data.

Defense attorneys say his remarks “could veer into impermissible testimony,” and “should be excluded.”

U.S. District Judge Christopher Cooper, an appointee of former President Obama, ruled last month that the accuracy of the data Mr. Sussmann turned over to the FBI should not be part of the trial because it is “largely irrelevant” to the criminal charge.

The filing also accuses Mr. Durham of “attempting to get in through expert opinion precisely the type of testimony the court has precluded from fact witnesses.

Defense attorneys cited potential testimony from Mr. Martin about “spoofing,” in which Internet communication can be disguised by making it appear as if it falsely originated from another IP address.

They say Mr. Martin’s testimony could raise the issue that the data Mr. Sussmann provided to the FBI may have been spoofed, “even though there is no evidence suggesting that Mr. Sussmann had any such knowledge.” 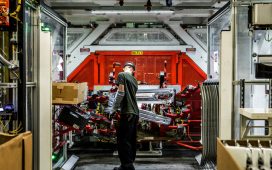 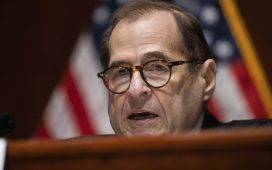 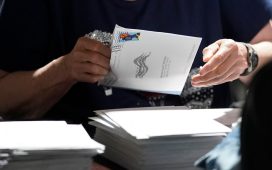 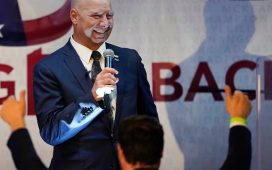 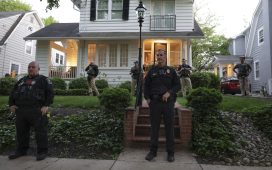 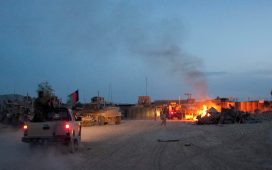 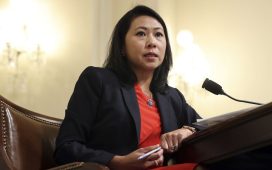