Beware the climate migrants warns World Bank in a concerning report on the consequences of climate change. 200 million people are expected to leave their homes in the next three decades unless urgent action is taken.

The report underlines reducing global emissions and the development gap are vital to prevent what is supposed to be a worldwide humanitarian crisis.

The second part of the Groundswell report published on Monday examined how the impacts of slow-onset climate change such as water scarcity, decreasing crop productivity and rising sea levels may lead to millions of climate refugees.

World Bank did not look at the short-term impacts of climate change, such as the effects of extreme weather events, and did not look at climate migration across borders.

The worst scenario, where little to no collective action to reduce greenhouse gas emissions and invest in development is taken in the next decade, expects 216 million people to relocate for survival.

In the most climate-friendly scenario, with a low level of emissions and inclusive, sustainable development, the world could still see 44 million people being forced to leave their homes.

READ MORE: The most unpopular royals – latest polls reveal who is least popular

The current desertification, fragile coastlines and the population’s dependence on agriculture would be aggravated by global warming in the following decades.

While climate change’s influence on migration is not new, it is often part of a combination of factors pushing people to move and acts as a threat multiplier.

People affected by conflicts and inequality are also more vulnerable to the impacts of climate change as they have limited means to adapt. 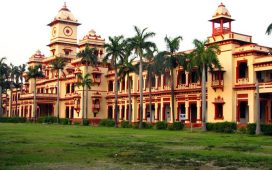 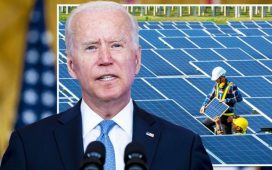 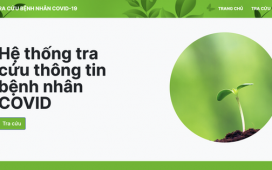 Application to search for people lost to Covid-19 piloted – sggpnews 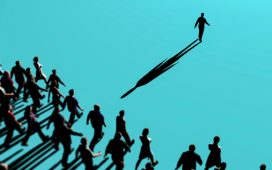 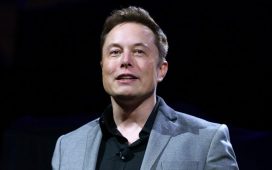 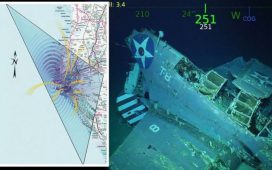 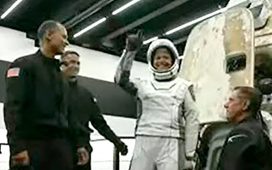