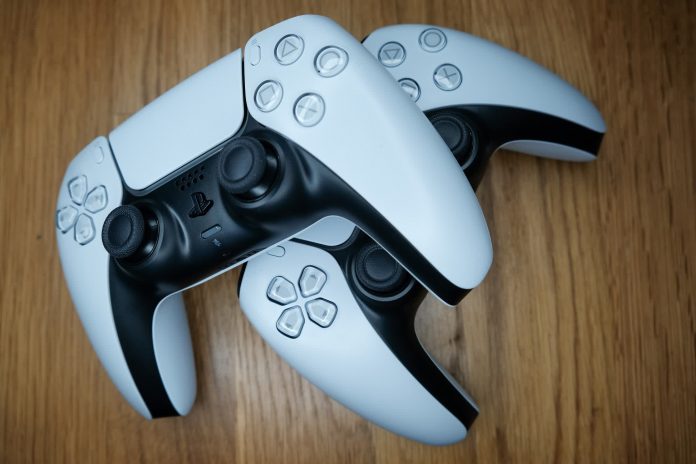 What just happened? Here’s something that can be filed under ‘unsurprising.’ Following reports that some of Sony’s PS5 DualSense controllers were suffering similar drift issues that have plagued the Nintendo Switch’s Joy-Cons and Microsoft’s Xbox One controllers, the company is now facing a class action.

Last week brought reports that some PS5 owners had found their DualSense controllers were displaying drift—analog sticks detecting phantom inputs. It quickly led to Chimicles Schwartz Kriner & Donaldson-Smith (CSK&D) asking anyone with affected controllers to contact the law firm through an online form.

As reported by Eurogamer, the DualSense class-action lawsuit was filed in the United States District Court for the Southern District of New York on behalf of a plaintiff called Lmarc Turner, of Virginia, along with other US DualSense owners.

The complaint was filed on February 12 against Sony Corporation of America and Sony Interactive Entertainment. It claims the DualSense is “defective.”

“Specifically, the DualSense controllers that are used to operate the PS5 contain a defect that results in characters or gameplay moving on the screen without user command or manual operation of the joystick, ” states the suit.

CSK&D has plenty of experience in this area. The company is behind the ongoing class-action suit against Nintendo over its Joy-Con drift problems.

While drift often affects controllers only after a lengthy period of time, some users say it appeared within weeks of purchasing the console—ten days, in one case. One Redditor posted a video of the controller drift affecting Destiny 2.

Microsoft has also been hit with a class action over joystick drift in its Xbox One controllers; the $180 Xbox Elite Controller was added to the suit last October.

According to Kotaku, controller drift is covered by the PS5’s warranty, but the returns process is a long and arduous one, and owners must pay the cost of shipping affected controllers to a repair center. Sony does pay for return postage, but there’s no reimbursement for the initial shipping label.