Good morning. Many people have been wondering (and posting about this BTL) what is happening with the privileges committee inquiry into whether Boris Johnson lied to MPs about Partygate. We may hear more today because at 9.30am the committee is holding a meeting in private. And, perhaps to coincide with that, ITV’s Paul Brand is launching a new Podcast about the scandal. Brand broke some of the most shocking Partygate stories and, according to the ITV preview, in the podcast the scoops are still coming.

The podcast reveals that, at a leaving do for Lee Cain, his outgoing communications director, in November 2020, Boris Johnson joked about this being “this is the most unsocially distanced party in the UK right now”.

The Met did fine some No 10 staff for attending that event, but not Johnson himself. The force has never explained why, although it has been suggested that investigators made a distinction between what happened early in the evening at No 10 “parties”, and what happened later on, when deciding who broke Covid rules.

In its story, ITV says:

Recalling the event on the podcast, the source says: “I was working late – some music came on, the mumbling sort of rose, and there were loads of people stood around, but this time I came out because I heard the prime minister speaking and that’s when I heard the quote: ‘This is the most unsocially distanced party in the UK right now’ and everyone was laughing about it.”ITV News later exclusively revealed the photographs of Mr Johnson raising his glass in front of staff at the leaving do on November 13 2020.

Our source says their experience in the room that Friday undermines the former PM’s repeated claim that he was unaware of partying.“The PM making that comment really sticks out in my mind, that was pretty bad, because the picture showed one side of this going on. But what it didn’t capture is the 20 odd people sat on top of each other on the opposite side – they’re literally shoulder to shoulder, clamped in like a tube carriage,” the source said.

“And he was there seeing people sat on other people’s laps (in) close proximity, crowded, scrunched up in front of him. He saw that, he saw people with drinks. You saw the picture. It had booze all over that desk. He’s not blind, he’s not stupid. He saw that and didn’t shut it down.”

Boris Johnson has not denied using the phrase, but a spokesperson for him said: “As prime minister during a 24/7 national emergency he worked constantly to ensure the government did everything possible in its power to save lives and protect livelihoods.”

There are plenty more revelations in the podcast. The ITV summary is well worth reading in full.

Partygate was a scandal that helped to bring down Boris Johnson, but no one died. Ambulance staff are on strike today in England and Wales, but claims that unions are putting lives at risk are undermined by the evidence that people are already dying in their hundreds every week because of the dire state of A&E services.

Here is the agenda for the day.

After 12.45pm: MPs begin a debate on a Labour motion calling for the creation of a select committee to consider the case for removing tax exemptions from private schools, to raise more funds for state education.

I’ll try to monitor the comments below the line (BTL) but it is impossible to read them all. If you have a direct question, do include “Andrew” in it somewhere and I’m more likely to find it. I do try to answer questions, and if they are of general interest I will post the question and reply above the line (ATL), although I can’t promise to do this for everyone.

If you want to attract my attention quickly, it is probably better to use Twitter. I’m on @AndrewSparrow.

Alternatively, you can email me at andrew.sparrow@theguardian.com 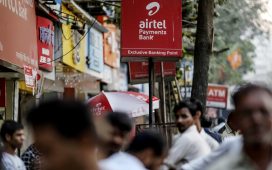 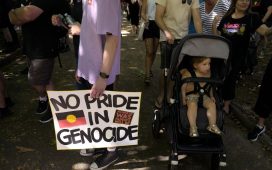 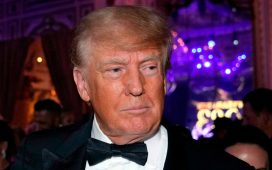 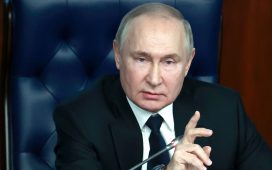 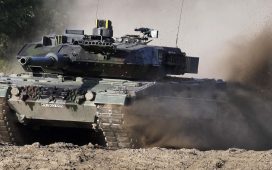 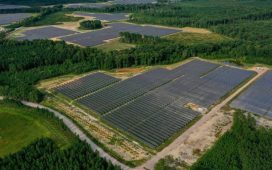 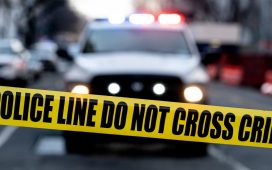