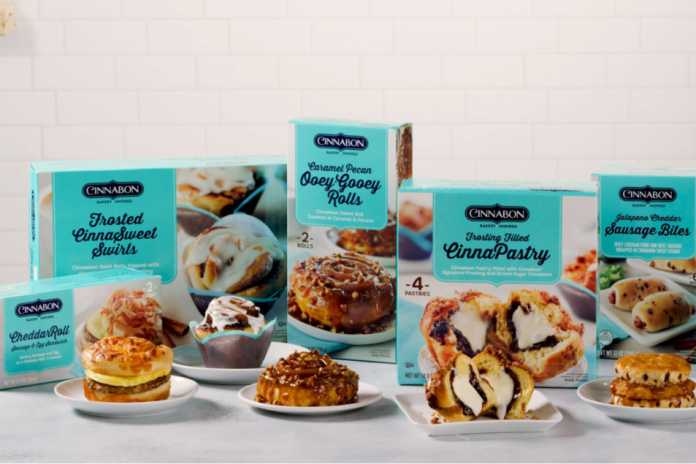 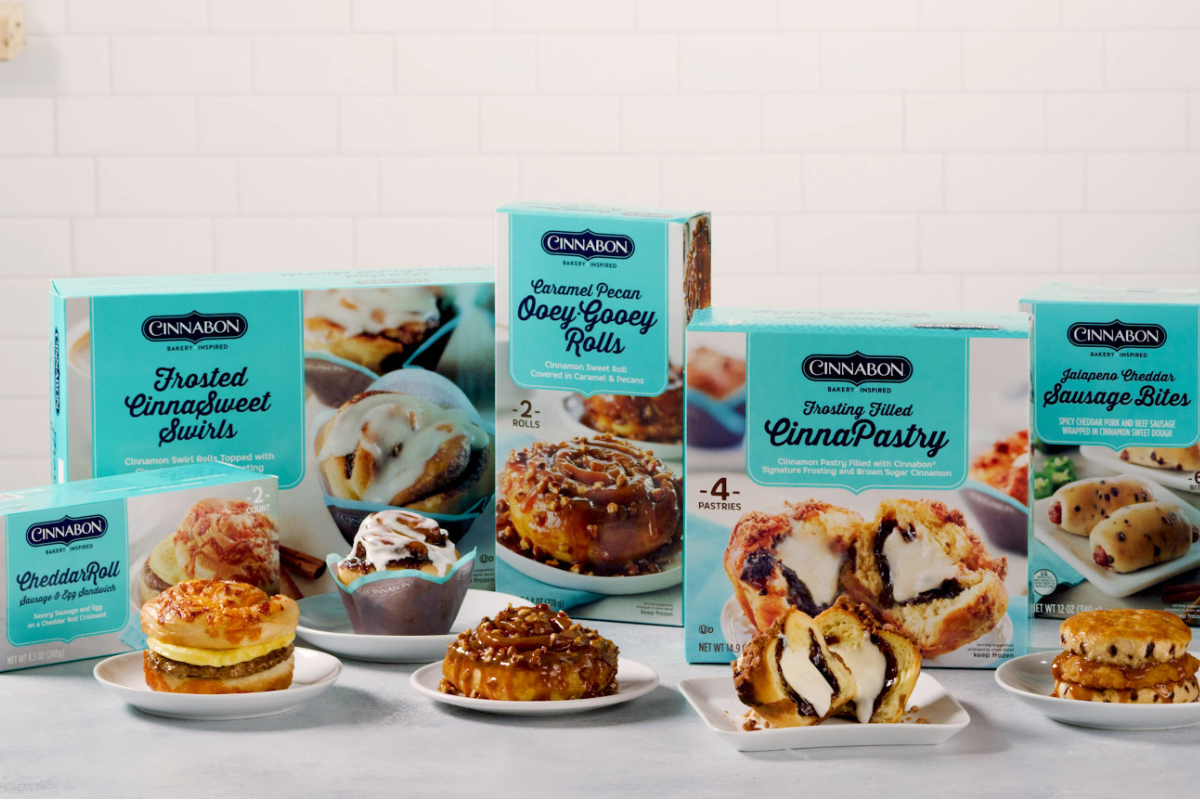 “People are craving comfortable, convenient meals to enjoy while spending more time at home and our licensed products are a great solution for today’s environment” said Dave Mikita, president of Focus Brands global channels, the company’s licensing division. “Our mission is to give fans access to our brands in new, innovative ways and the Cinnabon Bakery-Inspired frozen breakfast creations line couldn’t have launched at a better time — it’s the perfect way for everyone from busy parents, to students and young professionals, to begin the day — not to mention they make great anytime treats.” 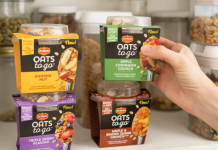 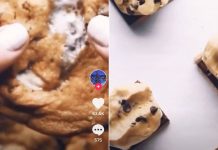 Make S'mookies at Home With the Easiest Recipe You've Ever Seen 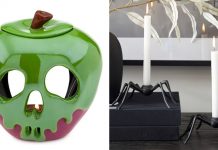 Haunt It Up This Halloween With These 60 Spooky Cute Candleholders 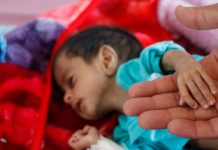 A Cataclysm of Hunger, Disease and Illiteracy 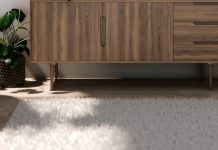 Here Are 10 of the Coziest Plush Rugs Out There 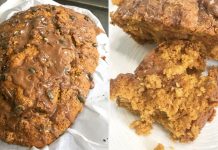 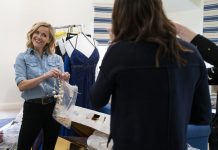 We're Obsessed With the Purse Hangers From Netflix's The Home Edit 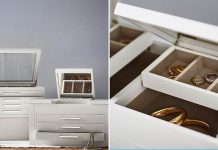 This Home Edit-Approved Jewelry Box Is an Organization Dream 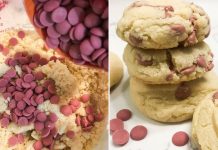 We're Trying Really Hard Not to Freak Out Over These Ruby (!) Chocolate Chip Cookies 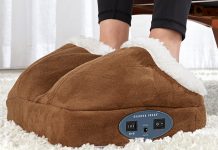 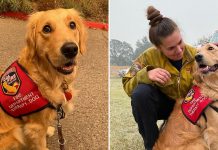 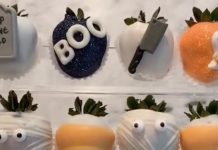