Produced by Iceland’s powerhouse Sagafilm for local public broadcaster RÚV, “The Minister” has been sold by Cineflix Rights to SBS for Australia, AMC Networks International for Southern Europe, and TVO for Canada.

The eight-part TV show headlines Ólafur Darri Ólafsson (“Fantastic Beasts: The Crimes of Grindelwald,” “Trapped”) as populist Icelandic prime minister Benedikt Ríkhardsson whose worsening mental health condition threatens the stability of the government and the lives of those around him.

“‘The Minister’ showcases Sagafilm’s success in combining an exceptional cast, led by Ólafur Darri, with a compelling plot about populist politics that echoes the current zeitgeist,” said James Durie, head of scripted at Cineflix Rights. “These latest deals reflect the huge international interest we’ve already had as we continue to roll out the series to global buyers.”

The political drama was recently launched on local broadcaster RÚV, securing a 41.1% rating and 94.4% share for its opening episode. It has also run on SVT in Sweden and Yle in Finland.

Hilmar Sigurdsson, Sagafilm CEO and one of the executive producers said: “We are very pleased with how ‘The Minister’ has hit home here in Iceland, with a large portion of the Icelandic population turning into the show on Sunday night prime-time in linear programming, and discussing live on social media while the show is running. Even Icelandic politicians!”

“The Minister” was co-directed by Nanna Kristín Magnúsdóttir (“Stella Blomkvist”) and Arnór Pálmi Arnarsson (“Ligleglad”) based on a script by co-creators Birkir Blær Ingólfsson, Björg Magnúsdóttir and Jónas Margeir Ingólfsson. It was nominated for the Venice TV Awards and is in the running for the Prix Europa. 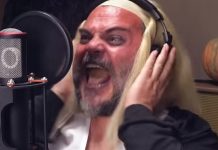 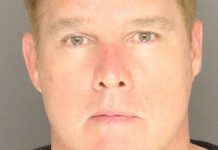 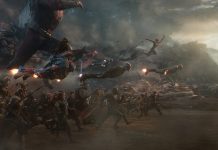 One Of Avengers: Endgame’s Most Iconic Moments Was Improvised

‘Brave New World’ Canceled After One Season at Peacock

‘The Masked Singer’ Reveals the Identity of the Lips: Here’s the Star Under the Mask 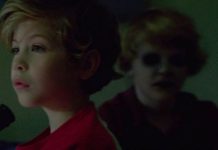 13 Netflix Movies To Watch If You Love Horrors 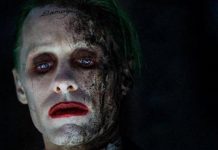 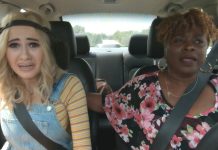