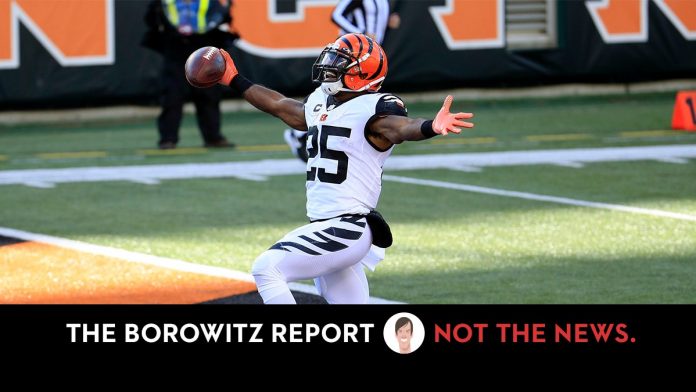 CINCINNATI (The Borowitz Report)—In an early-morning victory statement that took many in the N.F.L. by surprise, the Cincinnati Bengals have declared themselves the winners of next February’s Super Bowl.

The declaration of victory seemed designed to stir controversy, in no small part because sixty minutes of the sixty-minute-long contest have yet to be played.

But the Bengals remained defiant, arguing that no touchdowns, extra points, field goals, or safeties scored after their announcement should count. 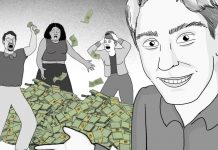 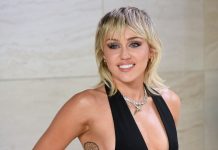 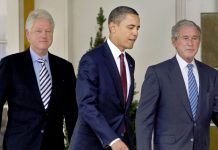 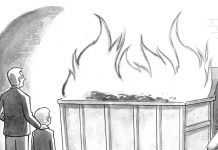 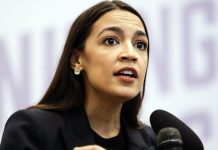 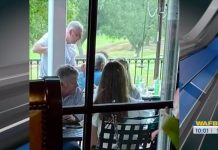 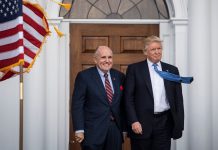 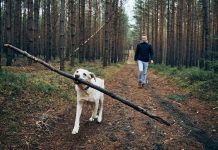 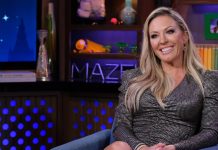 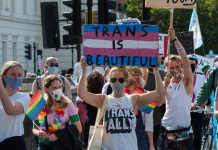 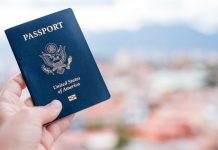