Christian Persecution Is Escalating in at Least 18 Countries, Report Finds 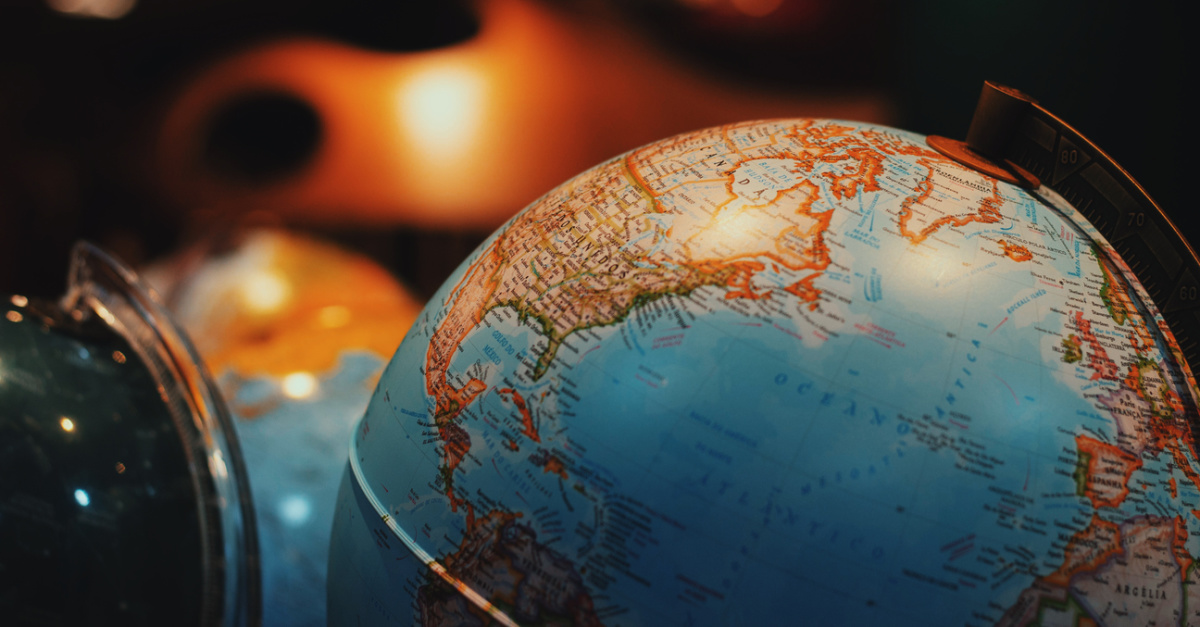 Christian persecution is escalating in at least 18 countries, according to a new report from Aid to the Church in Need.

According to The Christian Post, the Catholic group looked at human rights violations against Christians in 24 countries.

The 2020-2022 analysis, titled “Persecuted and Forgotten? A Report on Christians oppressed for their Faith 2020-2022,” found that Christians in those countries are facing “worse” or “slightly worse” situations.

Nigeria’s Bishop Jude Arogundade presented the report to the Houses of Parliament in the U.K. His diocese was targeted and attacked earlier this year. A gunman killed more than 40 people at a Sunday service.

“No one seems to pay attention to the genocide” happening in Nigeria, he said. “The world is silent as attacks on churches, their personnel, and institutions have become routine. How many corpses are required to get the world’s attention?”

According to the report, from January 2021 to June of this year, some 7,600 Nigerian Christians were reportedly murdered for their faith.

In India, there were reports of some 710 incidents of anti-Christian violence “driven in part by political extremism.”

In Syria, the Christian population has fallen from 10 percent of the total population to just 2 percent. Most Rev. Basha Warda – the Chaldean Catholic Archbishop of Erbil – warned earlier this month that Christianity was “on the very edge of extinction” in Iraq.

“Without an end to this sectarian violence, there is no future for religious pluralism in Iraq, or anywhere else in the Mideast for that matter,” he said. “The brutal logic of this is that there does eventually reach an end point where there are no minorities left to kill, and no minorities left to persecute.”

According to Open Door USA’s World Watch List, it is estimated that more than 360 million Christians live somewhere where they face high levels of persecution. 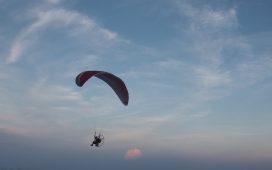 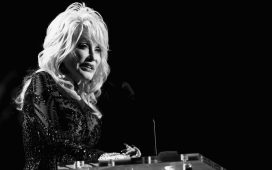