Christian Leaders Say Pig-to-Human Heart Transplant Is Ethical: 'We Should All Cheer' 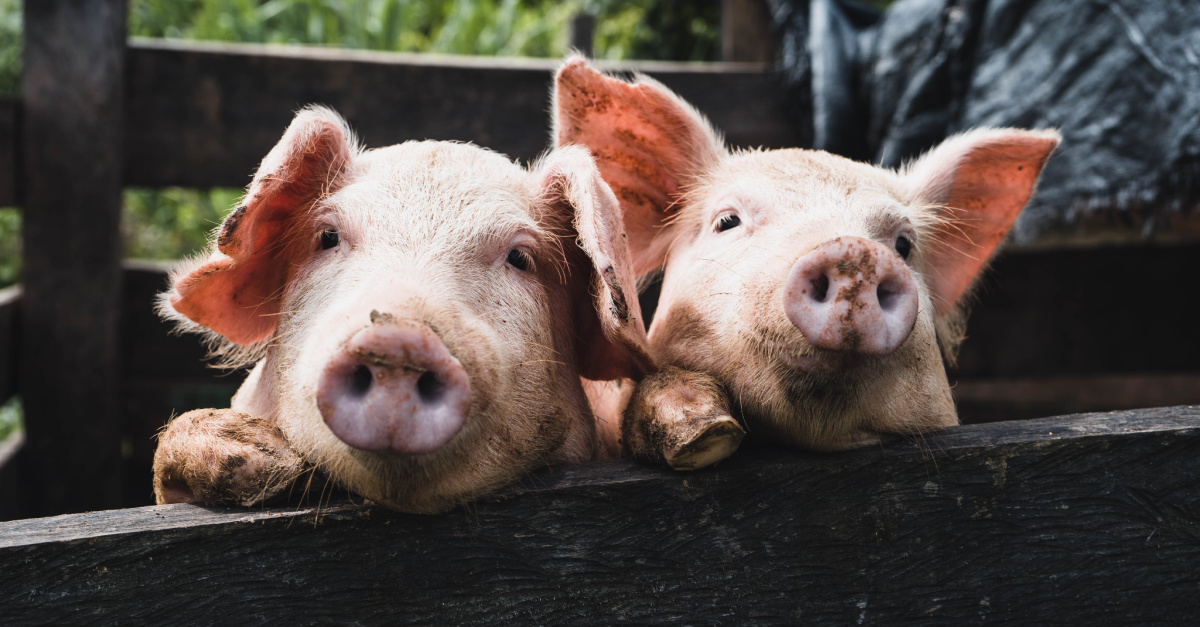 A prominent theologian and a well-known bioethicist say they see no ethical problems with the world’s first successful pig-to-human heart transplant – and they both believe the field holds much promise for the future of medical science.

Dave Bennett, a 57-year-old Maryland man, received a heart from a genetically modified pig last week during a groundbreaking surgery at the University of Maryland Medical Center. The procedure was so successful – the doctor said the heart was “rocking and rolling” – that the medical team removed Bennett from a machine that had been circulating his blood.

The field of animal-to-human organ transplants, called “xenotransplantation,” could help solve a worldwide shortage of human organs. According to USA Today, 100,000 Americans are on an organ waiting list.

Albert Mohler, a theologian and the president of Southern Baptist Theological Seminary, said he is cheering for Bennett. Mohler, in a column for World Opinions, added that he sees no ethical problems.

“The promise of extended life and health is a moral good. How wonderful it would be for David Bennett one day to hold his grandchild,” Mohler wrote. “… There are serious moral and worldview issues to be addressed with this new procedure, but there is no categorical reason for Christians to reject it. Keeping the distinction between the pig and the man will be crucial, but we can properly thank God for this particular pig and pray for this particular man.”

Mohler listed a few ethical guardrails for xenotransplantation. Nothing, he wrote, “must be allowed” to “alter the basic human genome.”

The Bible, Mohler added, “authorizes the use of animals for human good.”

Bioethicist Wesley J. Smith, a senior fellow at the Discovery Institute’s Center on Human Exceptionalism, also applauded the surgery. He called it an “amazing potential advance in organ transplant medicine.”

“I can’t think of any reason to oppose this approach – assuming safety and efficacy – unless one is an animal-rights believer who thinks that pigs have equal value to humans,” Smith wrote at NationalReview.com. “But they don’t. A rat is not a pig, is not a dog, is not a boy. Indeed, this field of medicine demonstrates the ethical urgency of pursuing the grim good of animal research in furthering medical advances.” 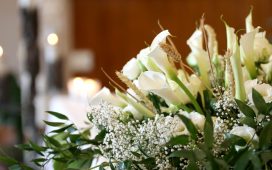 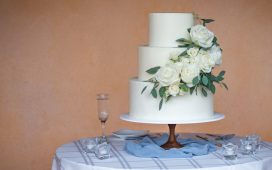 Man Shot Dead in Alabama while Sharing the Gospel 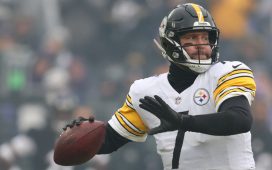 Pittsburgh Steelers QB Ben Roethlisberger Officially Retires from NFL: 'What a Blessing it Has Been' 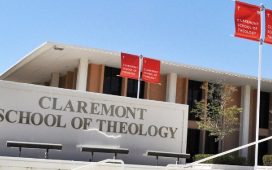