Nothing else compares to watching Chris Martin swoon over Dakota Johnson in the middle of a packed concert venue.

On Tuesday, Oct. 12, Chris was in the middle of performing from the stage with his band, Coldplay, when he made a rare public proclamation of love for his longtime girlfriend as she watched from the crowd at Shepherd’s Bush Empire in London.

Just as the band was beginning to play its latest single, “My Universe,” which is a collaboration with the group BTS, Chris, 44, pointed to Dakota in the balcony, as seen in footage posted to Instagram Story by user @zahratuljannah. A screenshot from the video is below.

“This is about my universe, and she’s here,” Chris gushed to the audience. The 32-year-old Bad Times at the El Royale actress could be seen briefly holding her palms together in appreciation, and then she threw her arms into the air as she danced along to the bouncy tune. 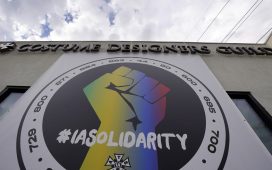 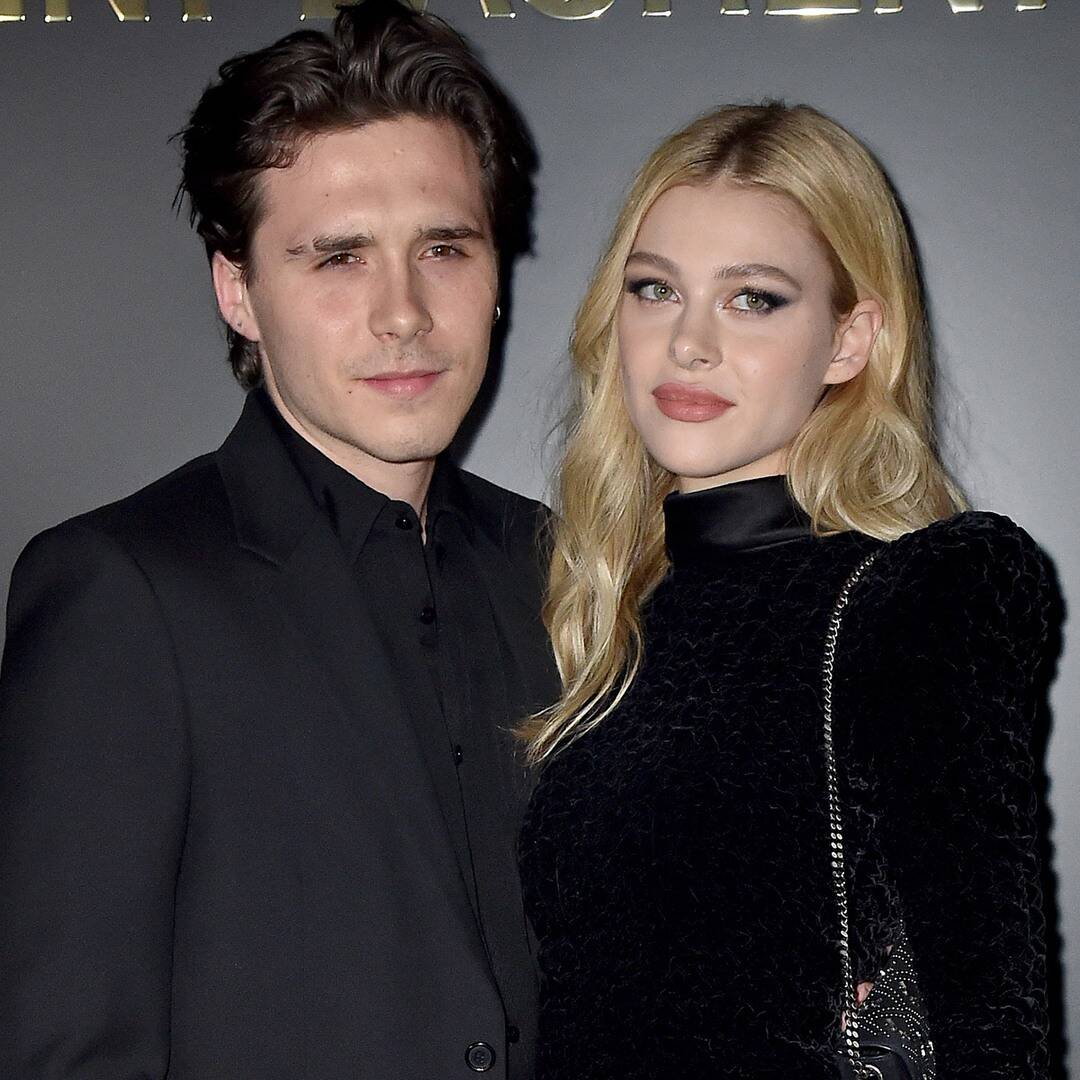 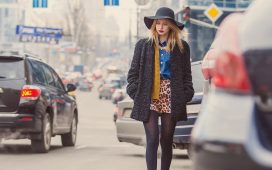 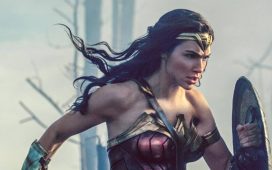 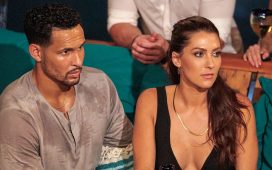 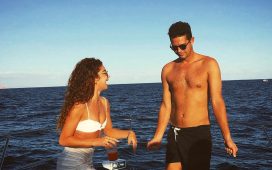 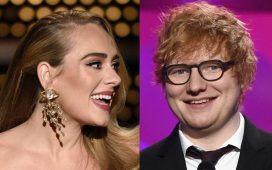 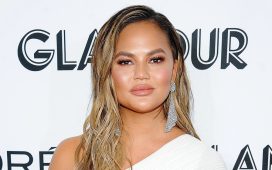