Paramount has finally taken another step toward getting its long-gestating M.A.S.K. film off the ground. According to The Hollywood Reporter, the studio has just recruited writer Chris Bremner to tackle the movie’s screenplay.

Bremner most recently co-wrote Bad Boys for Life, which was a surprise critical and financial hit when it opened earlier this year. Sony also hired him to write a fourth installment in that franchise even before the film was released. The sequel’s success also convinced Disney to hire him to write National Treasure 3.

M.A.S.K. hit the action figure scene in 1985. The name is an acronym for Mobile Armored Strike Kommand, and its team members are an underground strike force tasked with fighting terrorists, including their enemies in V.E.N.O.M. (or Vicious Evil Network of Mayhem). The classic Hasbro toy line also eventually spawned comic books, video games, and a beloved animated series.

F. Gary Gray has been attached to direct the M.A.S.K. film since 2018. He’s also producing the movie through his Fenix Studios banner alongside Hasbro’s Allspark Pictures. M.A.S.K. is only the latest Hasbro line that Paramount intends to bring to the big screen. Aside from their G.I. Joe and Transformers films, the studio is also producing adaptations of Micronauts, ROM, and Visionaries. The original plan was for all of these films to inhabit the same shared universe à la the MCU. However, it’s not clear if this is still Paramount’s intention.

M.A.S.K. is still without a release date.

Are you excited to see what Chris Bremner does with M.A.S.K.? Tell us what you think in the comment section below! 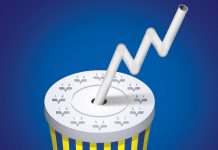 The Popcorn Conundrum: When Movie Theaters Reopen, Will They Ban Concessions? (Column) 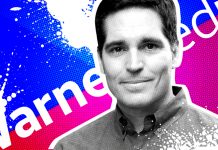 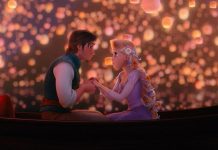 What The Tangled Voice Cast Is Doing Now 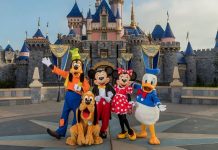 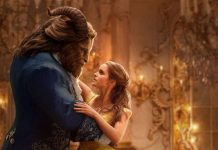 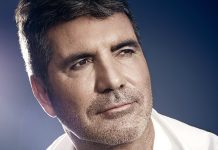 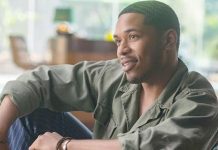 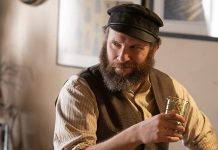 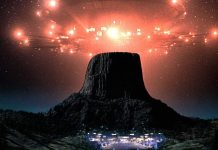