One of the biggest questions fans have about the upcoming Marvel Studios film Eternals is why the celestial beings didn’t step in and interfere during the events of Avengers: Infinity War and Avengers: Endgame.

Speaking about the film in a recent interview with Total Film for their upcoming issue, director Chloé Zhao says fans will not only understand why, but also see why that question is a bit more complicated than many think when the film launches.

“[The audience] will understand why,” Zhao said. “Not only why, but how complicated not interfering made them feel. We explore that. You’ll see that in the film. The Eternals were instructed not to interfere with any human conflict unless Deviants are involved. There’s a reason why that’s the case. And that was the instruction from the prime Celestial Arishem.”

While the answer, from a movie perspective, is obviously due to the films not being ready yet, it will be interesting to see how both Zhao and the folks at Marvel Studios handle the question from a storytelling aspect. Based on Jack Kirby’s Marvel comics of the same name, Eternals welcomes an exciting new team of superheroes to the Marvel Cinematic Universe. The epic story, spanning thousands of years, features a group of immortal heroes forced out of the shadows to reunite against mankind’s oldest enemy, The Deviants.

RELATED: Kit Harington Believes Eternals Is ‘the Tip of the Iceberg’ for Black Knight

Eternals is directed by Chloe Zhao, who is coming off from winning numerous awards including Best Picture and Best Director at the recent Golden Globe and Oscar awards. It is co-written by Matthew K. Firpo and Ryan Firpo with Marvel Studios President Kevin Feige set as the producer. 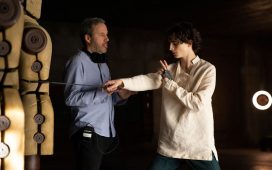 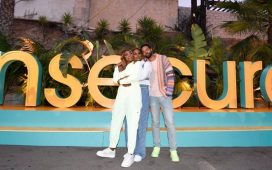 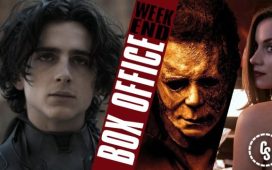 Inside ‘The Phantom of the Opera’ Reopening on Broadway 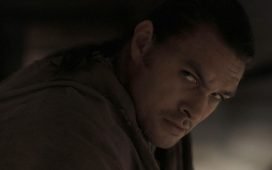 After Jason Momoa Calls For A Dune Director’s Cut, Denis Villeneuve Has Responded 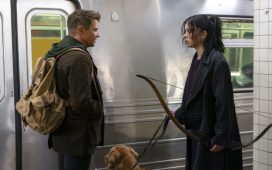 Hawkeye Poster Released Ahead of Next Month’s Disney+ Debut