Xpeng CEO He Xiaopeng stands next to the company’s P7 electric sedan as he addresses media at the 2020 Beijing auto show.

“As a company that focuses on global opportunities, we want to be balanced with our contribution of delivery — half from China, half from outside China — in the long run,” Gu said in an exclusive interview with CNBC’s Arjun Kharpal on “Squawk Box Asia.”

Gu did not provide a specific time frame for achieving that goal.

For comparison, U.S.-based Tesla said in the third quarter that its home market accounted for 46.6% of total sales.

China accounted for 22.6% of Tesla’s overall sales, up from just under 20% a year ago. Elon Musk’s automaker opened a factory in Shanghai and began delivering locally made cars just before the onset of the pandemic in January 2020.

Gu said Guangzhou-based Xpeng would invest more in international markets this year and next, and expects to enter Sweden, Denmark and the Netherlands next year.

Xpeng began shipping cars to Norway in December 2020. Other Chinese automakers have focused their initial overseas expansion on the country, where government incentives have supported local demand for electric cars.

BYD, backed by U.S. billionaire Warren Buffett, began shipping electric cars to Norway this summer, and aims to deliver 1,500 cars there by the end of the year. Last week, BYD said it launched deliveries to the Dominican Republic, following a similar expansion to Brazil, Mexico, Colombia, Uruguay, Costa Rica, and the Bahamas in October.

U.S.-listed Xpeng’s shares rose more than 8% overnight after the company reported a beat on revenue in the third quarter, coming in at 5.72 billion yuan ($887.7 million). That topped expectations of 5.03 billion yuan, according to StreetAccount.

However, the start-up reported a greater-than-expected loss of 1.77 yuan (27 cents) per share, versus expectations of an 1.17 yuan loss, according to StreetAccount.

Gu said Wednesday he expects the automaker can reach breakeven in two years.

In late 2019, before the coronavirus pandemic and the ensuing chip shortage, Gu told CNBC he expected to reach breakeven in about two or three years — if the company is able to produce 150,000 cars a year.

Xpeng said last month it has produced a total of just over 100,000 cars since its founding six years ago.

The company launched its first commercially available vehicle, the G3 SUV, in December 2018. But the P7 sedan, which began deliveries last summer, has proven far more popular and accounts for more than 77% of deliveries, according to Gu.

Xpeng began delivering a third electric model, the P5 sedan, in October. Last week, the start-up revealed a new electric SUV, the G9, which Xpeng said is designed for the international and Chinese markets. 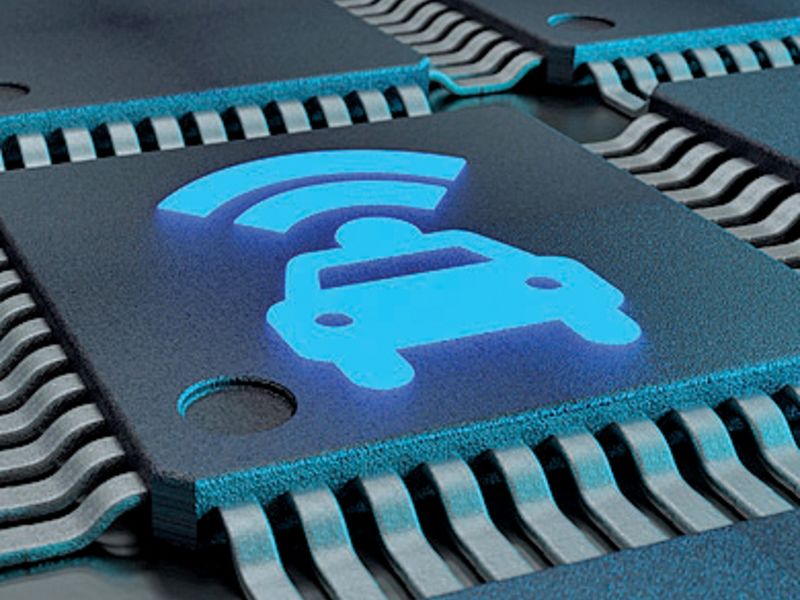 The latest numbers on the microchip shortage: A break from chip-related cuts 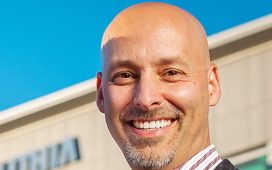 Bryan DeBoer had a big vision for Lithia, made it happen 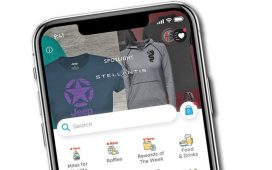 With new mobile app, customers get perks, Stellantis gets intel 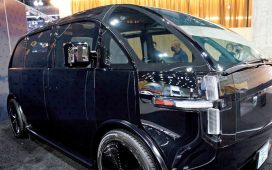 Newcomers on parade: Debuts from brands that are not household names

The year has been rich for dealers, automakers — but suppliers, not so much 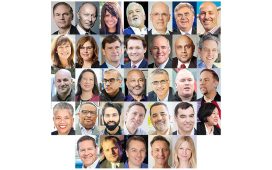 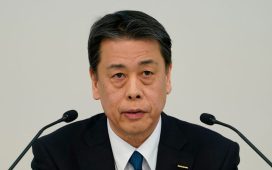 Nissan to invest nearly $18B for electrification blitz 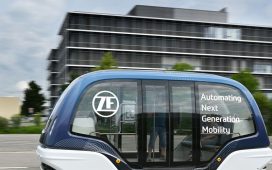 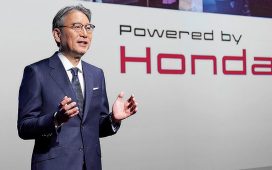