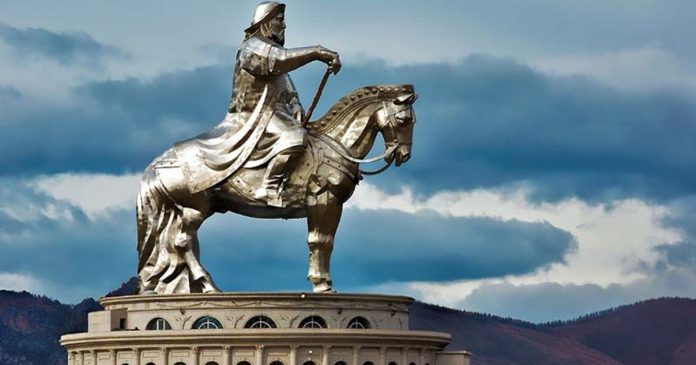 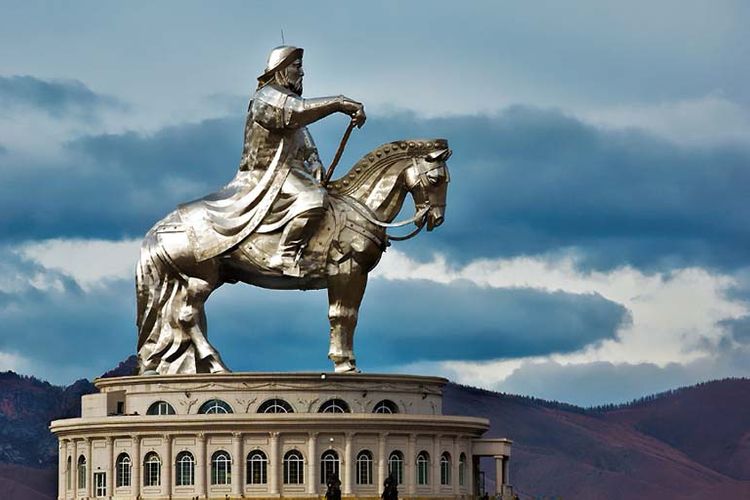 A museum in Nantes, France, has postponed an exhibition on the 13th-century Mongol emperor Genghis Khan, claiming that the Chinese Communist Party (CCP) attempted to censor its narrative.

The show at the Château des ducs de Bretagne history museum was planned to open in February 2021. But following a series of proposed interventions by Beijing authorities, the museum has decided to postpone until at least 2024. The interference was the result of “a hardening of the Chinese government’s stance this summer against the nation’s Mongolian minority,” the museum’s director Bertrand Guillet said in a statement.

Attempts at censorship first began as an injunction from CCP authorities to remove the words “Genghis Khan”, “empire” and “Mongol” from the entire show, which was being organised in collaboration with the Inner Mongolia Museum in Hohhot, China. Its planned name was Sun of the sky and the steppes: Genghis Khan and the birth of the Mongolian Empire.

Later, Chinese authorities requested “control of the exhibition’s production”, which included providing a new exhibition synopsis written by the National Administration of Cultural Heritage in Beijing. The synopsis “included elements of biased rewriting aimed at making Mongolian history and culture completely disappear for the benefit of a new national story,” Guilette said.

The statement concludes that production for the exhibition has currently halted “in the name of the human, scientific and ethical values defended by the institution”, but will eventually resume as first planned, with help from European and American collections.

The museum had not responded to a request for further comment by the time of writing.

The Nantes museum’s decision to distance itself from China comes as a number of Western institutions grapple with the ethics of their collaborative projects with Chinese museums in the face of mounting human rights violations.

Last month, protests in Inner Mongolia—an autonomous region controlled by China—erupted over curriculum reform, which replaced ethnic Mongolian with Mandarin as the language of instruction in schools. 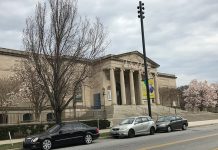 Inner visions: inside the homes of the world’s most creative people

Claire Wilcox: 'When I look at clothing, I’m thinking about narratives’ 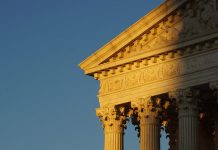 The best culture you may have missed in 2020 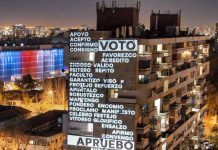 As constitutional showdown nears, Chile is a hotbed for artivism

Are we nearly there yet? How Margaret Calvert steered Britain into the fast lane

Electric Turner, a giant octopus and quantum photogravure – the week in art