Chinese electric-vehicle maker Nio reported Friday that it delivered nearly 13,000 vehicles in June, up 60% from a year ago, as China’s auto industry continued to rebound after months of pandemic-related disruptions.

Its total deliveries of 12,961 was Nio’s best monthly result since it began sales to the public in June 2018. But it wasn’t enough to outpace the company’s two key rivals. XPeng Motors reported Friday that it delivered 15,295 vehicles to customers in June, up 133% from a year ago. Also Friday, Li Auto reported delivering 13,024 of its SUVs last month, up 69% from a year ago.

All three automakers have had intermittent production disruptions since the onset of the Covid pandemic. But Nio, based in Shanghai with factories in Hefei, was hit hardest by the most recent outbreaks. June was its first month with more than 10,000 deliveries since December.

Nio didn’t share details Friday of its production recovery efforts. But it said it will begin deliveries of its upcoming new ES7 SUV and revised versions of ES8, ES6 and EC6 SUVs in August.

XPeng, based in southern China near the city of Guangzhou, said it was able to resume two-shift production in mid-May at its factory in Zhaoqing. The company on Friday confirmed plans to launch a new flagship SUV, the G9, in September. It said preorders for the G9 will open in August.

Li Auto, based in Changzhou, unveiled its own new flagship, a large SUV called the L9, in June. The company, which earlier this week announced plans to raise $2 billion via an at-the-market stock offering, said Friday that it expects to begin delivering the L9 by the end of August. 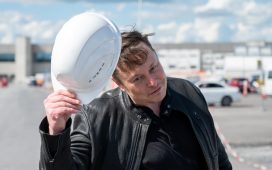 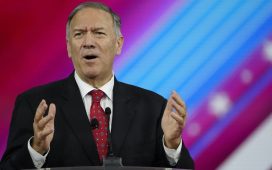 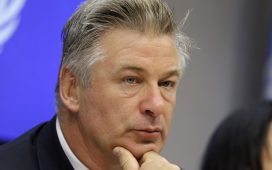 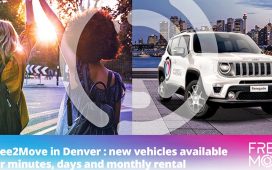 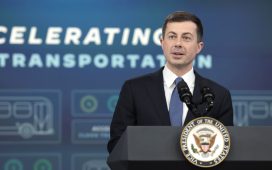 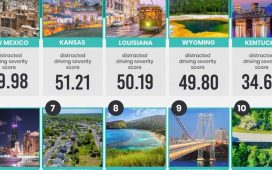 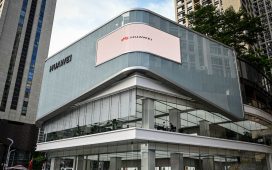