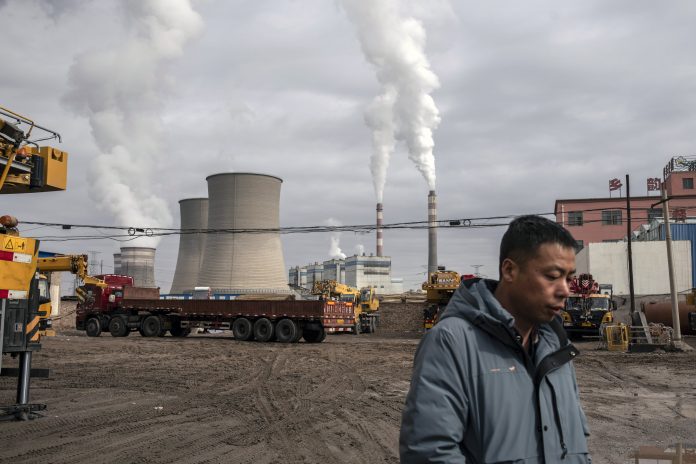 China’s greenhouse gas emissions in 2019 exceeded those of the U.S. and the developed world combined, according to a report published Thursday by research and consulting firm Rhodium Group.

China’s emissions more than tripled during the past three decades, the report added.

The findings come after a climate summit President Joe Biden hosted last month, during which Chinese President Xi Jinping reiterated his pledge to make sure the nation’s emissions peak by 2030. He also repeated China’s commitment to reach net-zero emissions by mid-century and urged countries to work together to combat the climate crisis.

“We must be committed to multilateralism,” Xi said during brief remarks at the summit. “China looks forward to working with the international community, including the United States, to jointly advance global environmental governance.”

Xi said China would control coal-fired generation projects and limit increases in coal consumption over the next five years, with reductions taking place in the five years following that.

However, Chinese officials have also emphasized that economic growth, which is still largely dependent on coal power, remains a priority. And the nation is still increasing construction of coal-fired power plants.

For instance, the China Development Bank and the Export-Import Bank of China together funded $474 million worth of coal projects outside China in 2020 alone. And coal accounted for more than half of China’s domestic energy generation last year, according to Li Gao, director general of China’s ecology ministry’s department of climate change.

China, which is home to over 1.4 billion people, saw its emissions surpass 14 gigatons of carbon dioxide equivalents in 2019, more than triple 1990 levels and a 25% increase over the past decade, the Rhodium report found. China’s per capita emissions in 2019 also reached 10.1 tons, nearly tripling over the past two decades.

China’s net emissions last year also increased by roughly 1.7% even while emissions from almost all other countries declined during the coronavirus pandemic, according to Rhodium estimates.

The Rhodium Group is a U.S. think tank that provides global emissions estimates and forecasts through the ClimateDeck, a partnership with Breakthrough Energy, the initiative founded by Bill Gates.

Slashing carbon emissions is one of the few areas on which the U.S. and China have agreed to cooperate.

Days before the summit, U.S. special envoy for climate John Kerry traveled to Shanghai to meet with officials on climate change, after which the two countries released a joint statement vowing to tackle the climate crisis together with “seriousness and urgency.”

Biden has vowed to to reduce U.S. emissions by 50% to 52% by 2030, more than doubling the country’s prior commitment under the 2015 Paris climate agreement.

A goal of the accord is to keep the global temperature rise well below 2 degrees Celsius, or 3.6 degrees Fahrenheit, compared with preindustrial levels. So far, the world is set to warm up by 1.5 C, or 2.7 F, over the next two decades alone. 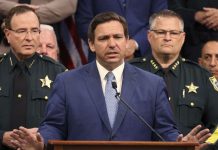 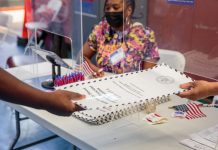 Adams Clashes With Rivals on Last Weekend of Mayoral Campaign 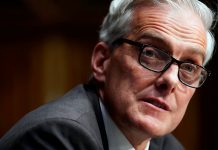 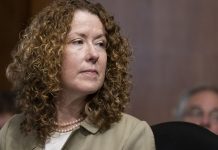 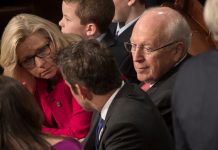 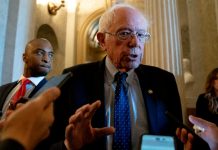 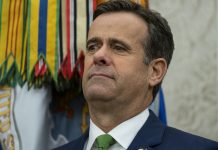 John Ratcliffe: 'Putin was 3-0 when it comes to pipelines' versus Biden 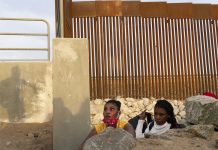