However, an online campaign using the hashtag #WhereIsPengShuai is ongoing, with the likes of Naomi Osaka, Serena Williams and Andy Murray expressing their concern.

The movement gained further momentum when state media published an email purportedly written by Peng insisting she was ‘fine’.

Peng was seen in Beijing at the weekend and held the video call with Bach on Sunday, with the IOC reporting she was ‘safe and well’.

However, the organisation has since been accused of staging a ‘publicity stunt’ for Beijing as their attempts to declare her safety have been criticised.

Nikki Dryden, a human rights lawyer and former Olympic swimmer for Canada, said: “That’s not a safeguarding call by any means. 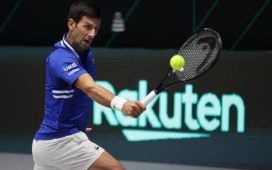 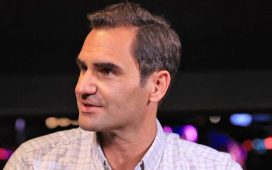