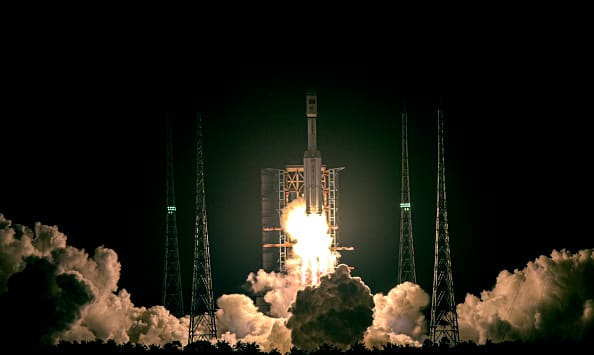 A Long March-7 Y3 carrier rocket carrying the Tianzhou-2 cargo spacecraft blasts off from the Wenchang Spacecraft Launch Site on May 29, 2021 in Wenchang, Hainan Province of China.

GUANGZHOU, China — China has completed another major part of its own space station, the latest in a string of ambitious extraterrestrial projects from the world’s second-largest economy.

The Long March 7 rocket carrying the Tianzhou-2 cargo spacecraft took off at 8:55 p.m. local time on Saturday from the Wenchang launch site, according to the China Manned Space agency.

In the early hours of Sunday morning, Tianzhou-2 docked with the core module of the space station called Tianhe.

China’s space station will be made of three modules which includes the Tianhe “core,” cargo spacecraft such as Tianzhou-2 and laboratories. China will carry out 11 missions this year and next to complete the construction of the space station, and bring astronauts and supplies up too. The space station is expected to go into operation in 2022.

The docking of Tianzhou-2 has paved the way for China to launch astronauts to the space station. The cargo spacecraft carried up astronaut supplies including space suits and food. Shredded pork and kung pao chicken are among the food items transported to space, the official Xinhua news agency reported.

China’s first self-developed space station will rival the International Space Station, which is a co-operative effort between the United States, Russia, Europe, Japan, and Canada. China is not involved.

However, the Asian giant was criticized this month when the rocket carrying the core module for its space station, re-entered the earth’s atmosphere uncontrolled and landed in the Indian Ocean. 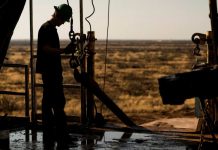 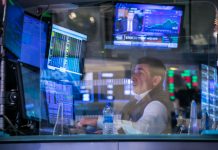 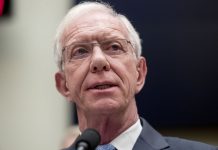 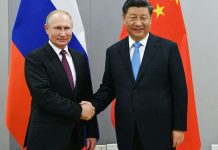 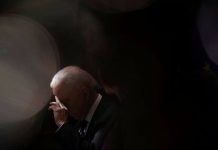 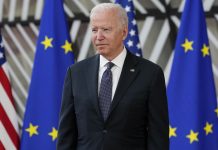 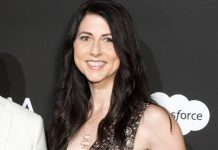