Chinese government-endorsed content about the pandemic and the “fighting spirit” of the country’s response will be added to school curriculum, the country’s ministry of education has said, in a move to enshrine the country’s narrative of success against the virus.

The content will be added to elementary and middle school classes in biology, health and physical education, history, and literature, and will “help students understand the basic fact that the Party and the state always put the life and safety of its people first”, the ministry said on Wednesday.

“Students will learn about key figures and deeds which emerged during the epidemic prevention and control efforts. They will learn to foster public awareness and dedication, to enrich knowledge about the advantages of the socialist system with Chinese characteristics,” the ministry said.

Earlier this year the National People’s Congress aired a proposal for the successes to be enshrined in the school curriculum, and content about China’s “fighting spirit” had already been incorporated into some high school subjects, Sixthtone reported.

While there was domestic pushback on China’s virus response, in particular the early attempts to cover up the outbreak and silence health workers who tried to speak out, the government has presented its efforts as hugely successful in containing Covid-19. In June it release a report lauding its own success and denying there was any coverup.

The country has largely contained the virus, and sporadic outbreaks – most recently in the Xinjiang region – are quickly clamped down on with local lockdowns and mass testing. But there are concerns about the approaching winter, and China’s National Development and Reform Commission has called on local governments to “guide families” in storing medical supplies ahead of a heightened risk of a Covid resurgence and the flu.

In Guangdong province, the health commission has released a list of 33 items for families to stock up on, from face masks and anti-bacterial swabs to first-aid material and emergency supplies like biscuits, water, escape rope ladders and whistles and and flashlights. Beijing, Jinan, Ningbo and other cities have issued similar recommendations to households.

Hospitals and clinics are also stockpiling emergency supplies, including preparing stadiums, exhibition halls and other public venues for the possibility of being turned into temporary quarantine wards. Authorities in Zhejiang province have said that by the end of this year, every district or city should have no less than two large venues that can be quickly converted into emergency medical spaces.

The emergency supplies lists have prompted speculation from internet users over whether US warships were approaching China’s southern coast, while residents outside of the country asked whether Chinese officials might be preparing for war.

China’s state-run Global Times dismissed the rumours. “It is crucial to have necessary family supplies in wartime, but a war is not going to happen within the next few years,” Song Zhongping, a military commentator told the paper.

China has reported a total of 86,070 cases since the beginning of the pandemic, with a death toll of 4,634.

On Tuesday it reported 49 confirmed cases from the previous day, including 44 imported from overseas. It also reported 61 asymptomatic cases found through testing, which it does not include in its tally of confirmed Covid-19 cases. 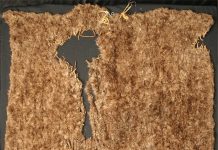 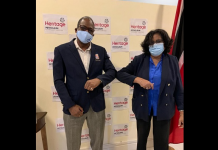 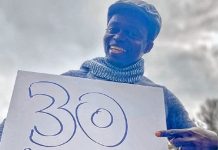 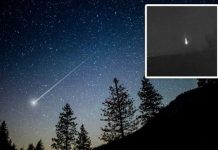 Meteor video: Huge fireball burns in the sky above central US 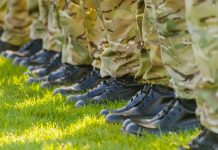 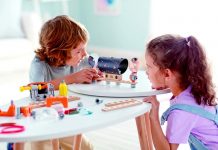 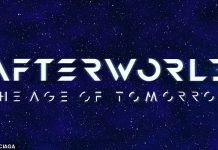 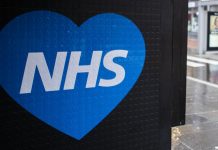 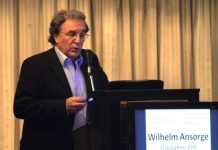 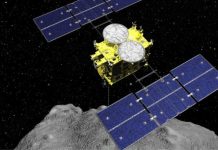 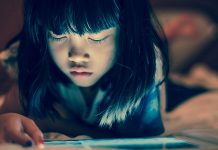 Can We Build Social Trust in an Online World? – Fair Observer