China has blocked public access to shipping location data, citing national security concerns, in another sign of its determination to control sources of sensitive information.

The number of Automatic Identification System (AIS) signals from ships in Chinese waters dropped dramatically from a peak of more than 15m per day in October to just over 1m per day in early November.

The AIS was initially developed to help avoid collisions between vessels and support rescue efforts in the event of a disaster. But it also become a valuable tool to enhance supply chain visibility and for governments to track activity in overseas ports.

“The intelligence extracted from this data endangers China’s economic security and the harm cannot be ignored,” warned a Chinese state media report on November 1 on AIS stations in the coastal province of Guangdong.

The decline in AIS data is one of the first victims of China’s new data protection regime, which restricts transfers of sensitive information overseas. Companies wanting to send important data abroad need to undergo a security assessment with the country’s data watchdog.

Anastassis Touros, in charge of the AIS team at information provider MarineTraffic, said he did not believe that AIS data pose a risk to national security, and that military vessels often hide their location from the trackers.

The drop-off in AIS data from the first week of November has impacted the ability of shipping companies to track the activity at Chinese ports accurately, said Charlotte Cook, head trade analyst at VesselsValue, a maritime data provider.

Touros said that decreased visibility would likely cause more congestion at Chinese ports, which have already been gridlocked due to poor weather and pandemic-related disruptions, because it would become harder to time vessel arrivals with low traffic periods. But one shipping executive and two freight forwarders said it was unlikely that the lack of terrestrial AIS data would cause worse bottlenecks.

Safety of vessels navigating in Chinese waters is also unlikely to be affected, said Gregory Poling, the co-author of a recent Center for Strategic and International Studies report that used AIS data to analyse militia deployments. He said Chinese officials will have other systems to track vessels through coastal waters.

AIS data give analysts insights into port activity globally, but China is unique in describing this data as a national security problem. Touros noted that even the stringent European General Data Protection Regulation does not restrict providers from using AIS.

But Beijing is more sensitive to the sharing of geolocation data, as highlighted by the punishment doled out to ride-hailing company Didi Chuxing for perceived data violations.

“Collecting and sharing of geolocation data, especially when it comes to shipping routes up and down the Chinese coast, is a matter of great sensitivity,” said Carolyn Bigg, a Hong Kong-based technology lawyer at DLA Piper. 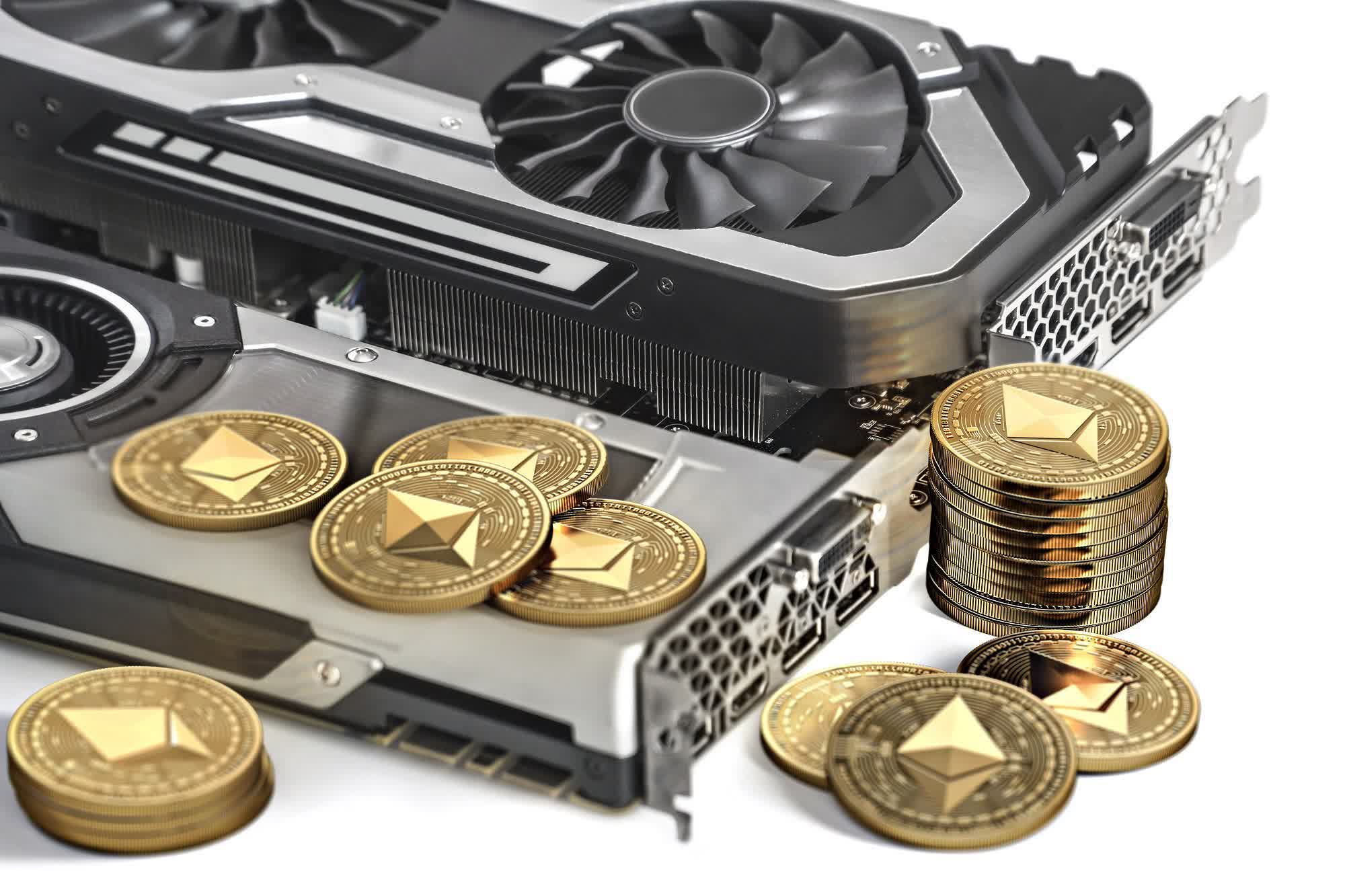 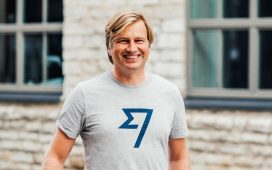 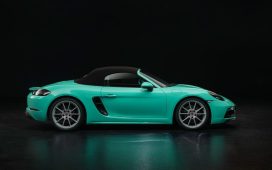 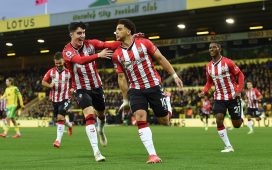 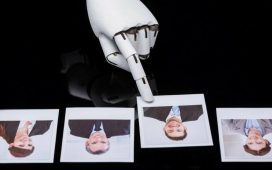 AI is making applying for jobs even more miserable 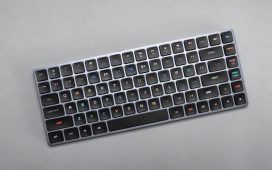 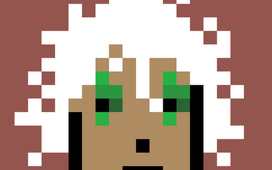 The CryptoPunk NFT that sold for $532 million. Sort of – CNET