I remember going for free school dinners at my primary school in the Borders of Scotland. We’d all troop outside, walk down a small slope and go into the shiny, skiddy-floored basement where the dinners were served. Huge saucepans and scuffed stainless-steel trays revealed to us delights such as mince and tatties, treacle tart and custard. We’d sit at Formica-topped tables, and we had milk too, in little cartons, with small, thin blue straws. At the time I didn’t think much about lunches being free, but I did think of school as a place that provided, a place where we were fed and looked after. I probably took it for granted – something too many poor pupils cannot do today.

This week, 12 school leaders from teaching unions and trusts have written to chancellor Rishi Sunak, and education secretary Nadhim Zahawi, calling for the free school meals scheme to be expanded to all families on universal credit. It’s a good idea, but it highlights how far England is lagging behind its neighbours: in Scotland, free school meals are now universal for all children at primary school; Wales is doing the same for their children from this September.

There are more than 4 million children living in poverty in the UK, and the stalwart Child Poverty Action Group (CPAG) and its recent research on the cost of the school day estimate that about 1 million children in poverty miss out on free school meals because of restrictive, arbitrary and complicated welfare systems. While in the short-term CPAG supports automatic free school meal provision for all who are receiving universal credit, equivalent benefits or with no recourse to public funds, it points out that in the long-term, free school meals should be extended and provided for all children, without means testing, without stigma.

My parents were unemployed for parts of my childhood and often in receipt of welfare payments. I refuse to use the term “benefits”, because being poor and having to go and report yourself as still being poor every two weeks, in order to get a basic minimum on which to attempt to survive, is not a benefit of any kind. It’s a bare minimum that any civilised society should provide and ideally should exceed. The majority of people work in order to pay the facts of life: bills, rent, travel and food. Hard times, bad luck, bereavement, illness, caring and parenting demands happen to almost everyone at some point, and can result in loss of a job, or a struggle to find a job that is flexible and pays enough to make it worthwhile around such constraints and commitments. The point of a welfare system is to cover such times, to make them livable, not just survivable.

A society can also choose to prioritise the essentials on which everyone relies, and, because they are essential, provide them for everyone – like hospitals, schools and libraries. Providing good quality essentials for all should not be anything to be embarrassed about, nor should it be stigmatised. It should be a source of national pride. Not only is it easier and cheaper to provide such services without means testing, it is also ethically and socially the right thing to do.

All governments like to talk about families. Political parties left and right invoke totemic, often rose-tinted, references to hard-working families and normal, working families. It’s time this ideology was backed up with actual support for families and communities, because society does not and cannot exist in isolation. Children who are fainting from hunger during the school day, taking leftovers from school bins, or anxious and tired will not be getting the most out of their schooling. Their health may suffer in the longer term and, as a consequence, so do all of our futures. As Mark Drakeford, the first minister of Wales, has said, providing essential services for all can be a “glue that binds together a complex, modern society”.

Critiquing the universal free school meals plan in Wales, the Conservative shadow education minister Laura Anne Jones – bizarrely, during a cost-of-living crisis – said the scheme was out of touch, and would mean giving free food to the children of millionaires. Private, fee-paying schools are not included in the universal free school meal provision roll-outs in Scotland or in Wales. I’m not sure how many children of millionaires go to their local state primary, but I for one am happy for the tiny percentage of children from minority millionaire families to get a good quality free lunch with the rest of us – the Tories might even want to think of it as levelling up. 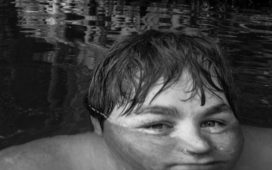 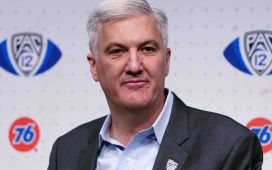 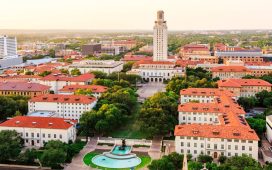 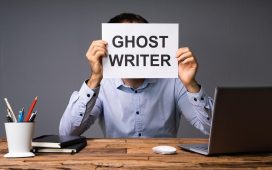 Accepted: behind a US college admissions scandal and the students affected 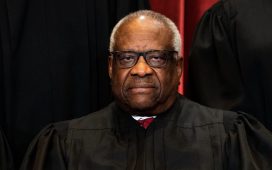