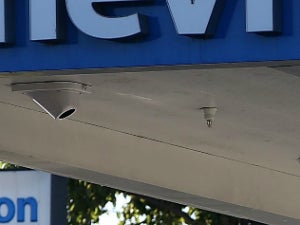 Chevron is tripling spending on biofuels and other projects in its low-carbon unit focused on new energies, bringing its total investment in the area to $10 billion.

The oil company said it will spend $10 bill on its low-carbon unit through 2028, which is a significant increase from its previous commitment of $3 billion, according to The Wall Street Journal.

The money will reportedly go towards hydrogen production, carbon capture and other technologies in addition to biofuels.

Chevron CEO Mike Wirth told the Journal that the increase in spending reflects the optimism the company feels when it comes to the company’s new energies unit, which was unveiled in July and tasked with managing Chevron’s low-carbon investments.

Wirth said the company now expects the unit to rake in more than $1 billion in operating cash flow by 2030.

“We’ve reached a point where we’ve got enough knowledge of the technologies,” Wirth told the Journal.

While the $10 million investment is a sizable increase from Chevron’s previous pledge, it is still a fraction of what the company spends on oil and gas ventures, the Journal noted.

In December, the company said its capital spending would be between $14 billion to $16 billion a year through 2025, putting the new carbon investment at just about 10 percent of total spending.

Wirth told the Journal that the strategy allows Chevron to put more money into its legacy business while also expanding to new opportunities, adding that the company could invest more in low-carbon energy if specific policy incentives were established.

He said the strategy is “higher returns, lower carbon,” adding that the company is planning on solidifying details of the plan in a Tuesday morning presentation before investors.

“We would hope to spend more than this in the future, predicated on certain things that may come to pass,” he added.

Chevron made headlines in May when its shareholders backed a proposal for the company to make cuts to its “Scope 3” emissions, which are not directly connected to the company’s fuel production, but that stem from activities like consumer use of fuel.

The support signaled that shareholders are viewing climate change as a growing concern. 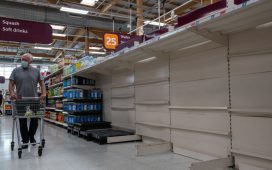 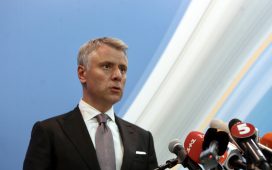 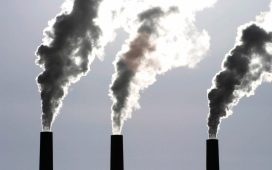 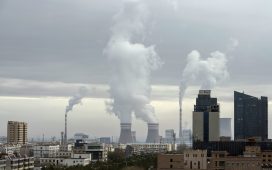 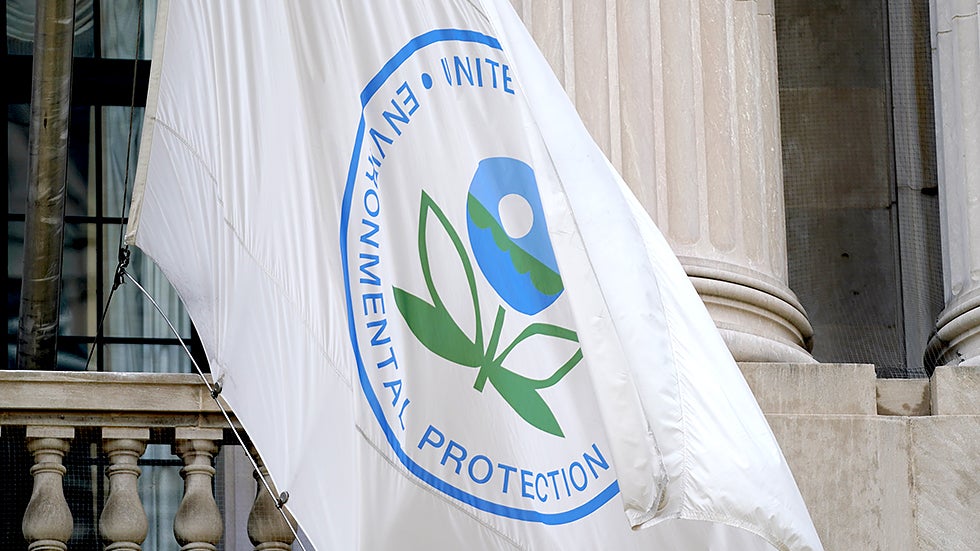 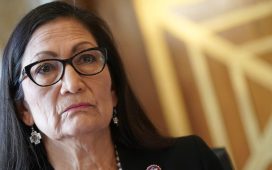 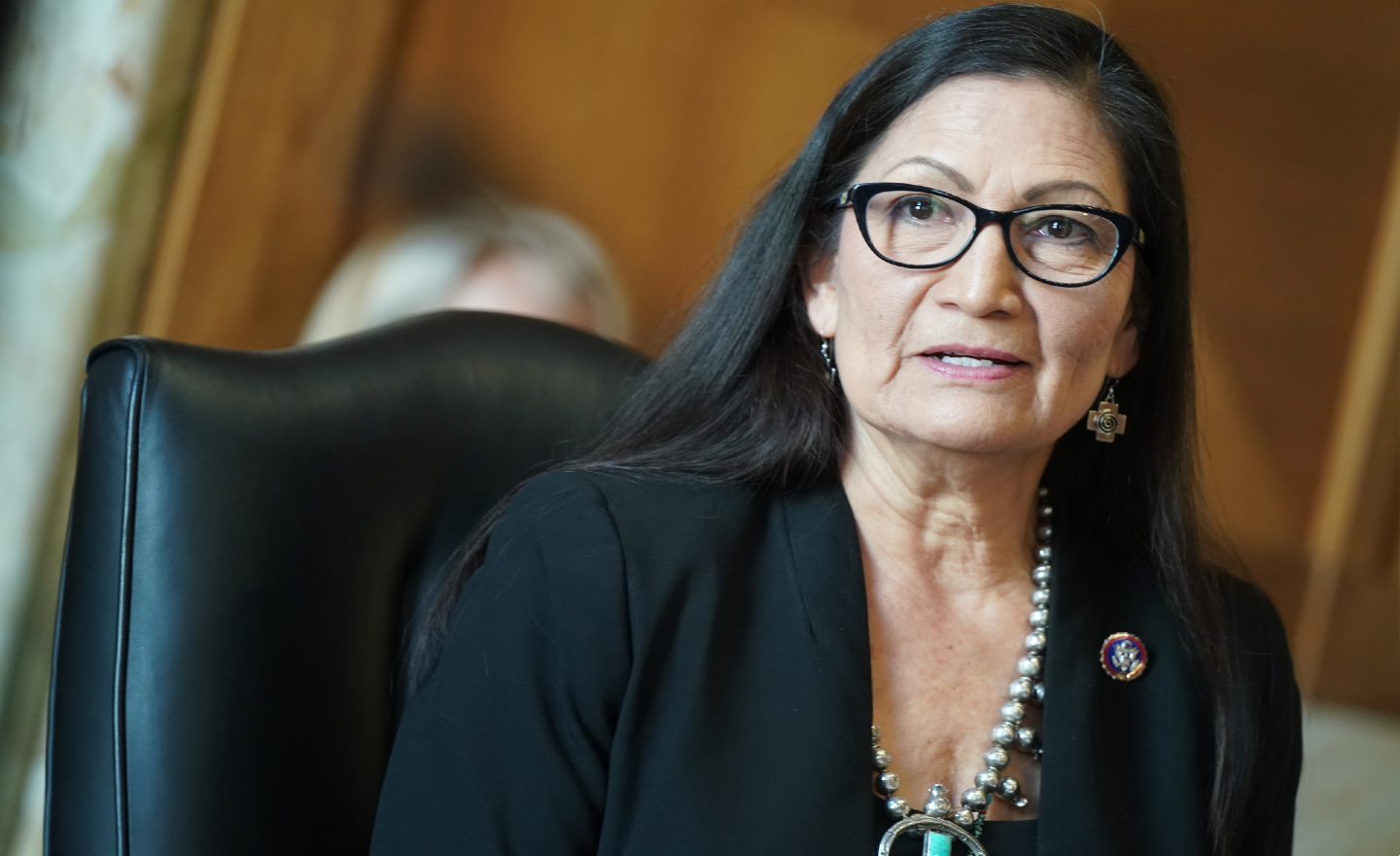 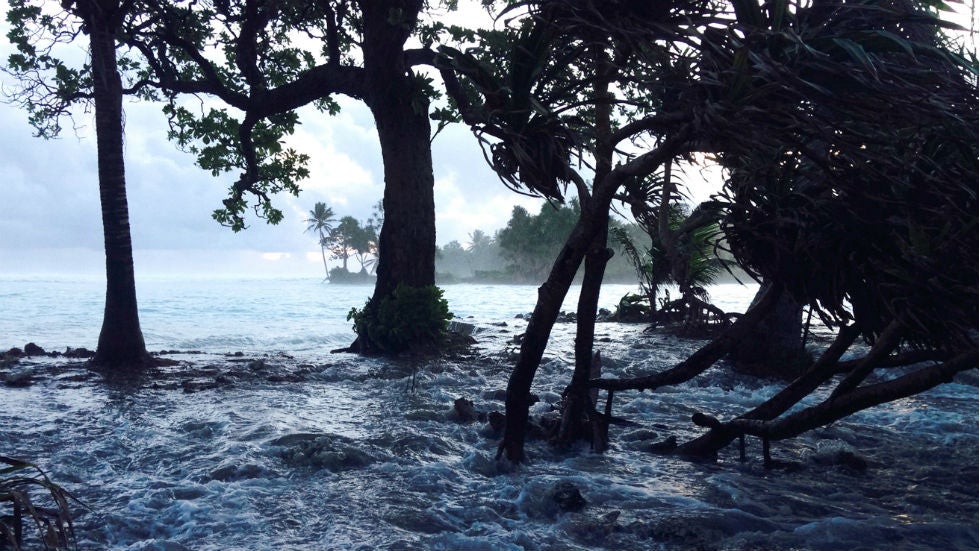