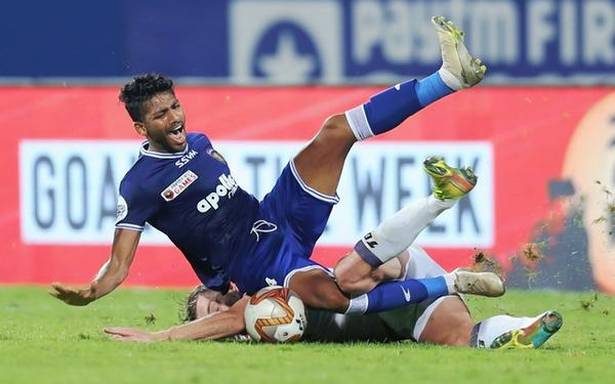 Chennaiyin FC and Odisha FC played out a goalless draw in an Indian Super League match at the GMC Stadium in Bambolim on Sunday.

Neither team did enough to threaten the opponent’s goalkeepers.

For CFC though it would go down as yet another game of “what if” as it was the only team that had a few genuine opportunities but failed to get the finishing touch right.

The best chance of the day came in the first minute when CFC’s Rahim Ali was given a through ball and the striker produced a good run. However, the Indian made a mess of it with only the Odisha FC goalkeeper Arshdeep Singh to beat.

After that, it was largely a dull phase of football as both teams were strong defensively but couldn’t build momentum in attack.

Towards the end of the first half, CFC’s Jakub Sylvestr sent in a pass to Rahim whose shot from near the edge of the box was saved by a diving Arshdeep.

The Odisha FC custodian was the standout player for his side as he made another save in the dying moments of the first half.

This time it was Sylvestr who nearly put CFC ahead with a deft touch off a pass from Rahim only for the ball to be deflected away by the goalkeeper with his outstretched legs.

In the second half, there was only one chance for either side and it was CFC which had a golden opportunity in the 70th minute.

Odisha’s Steven Taylor produced a poor defensive effort against a long ball that allowed Rahim Ali to steal it. The latter took a shot at the near post but could only hit the woodwork.

The two teams meet again on Wednesday and will want to come up with a better effort to salvage their campaigns. 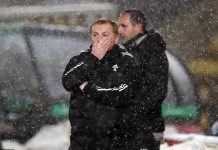 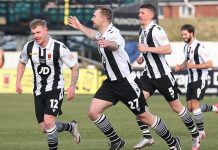 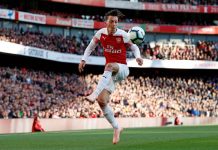 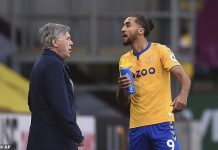 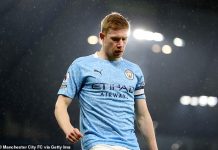 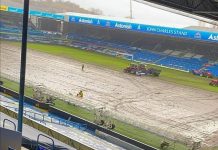 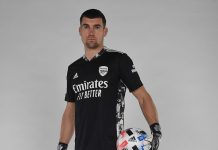