MAGIC OF THE CUP

Chelsea welcome League Two outfit Morecambe to Stamford Bridge this afternoon but look likely to field a young squad for the clash.

Frank Lampard’s side are without N’Golo Kante, Andreas Christensen and Reece James, as they’re all suffering with injuries so three debutants could feature instead.

Lewis Bate, Henry Lawrence and Valentino Livramento could be given their first start for the club, as they face The Shrimps who have just endured a Covid-19 lockdown.

Derek Adams boasts a fully fit side, but has had his players isolating for ten days after an outbreak within the camp.

Speaking ahead of the game, the Morecambe manager said: “They’ll all be really excited to go to Stambridge Bridge and play.

“So on the day, they have to stick to the gameplan and then they will obviously get opportunities in the game.

“When those opportunities come along, it’s how clinical can they be in front of goal.”

Lampard will hope that his side’s performance in the cup is better than what they’ve been producing in the Premier League of late.

Chelsea endured a miserable festive period, losing to Arsenal and Manchester City, they only managed to pick up a point in their meeting with Aston Villa.

While many have questioned if Lampard is the man for the job, he is confident that his side can recover from this rocky period.

The Blues boss said: “I don’t think there was a season I played at this club, for all the success we had over the years, where we didn’t have difficult moments.”

Stick with us this afternoon as we bring you all the action. 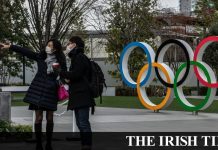 Sonia O’Sullivan: How and why Tokyo Olympics need to go ahead 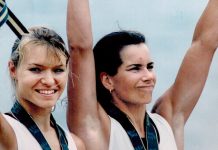 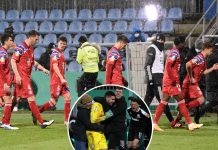 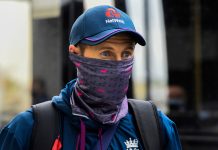 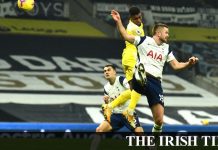 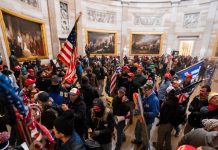