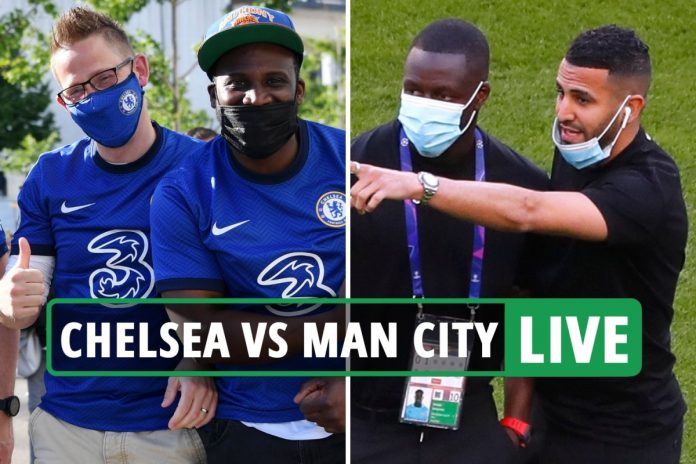 A decade ago, Pep Guardiola witnessed something close to perfection in a Champions League final and realised his job at Barcelona was done, writes DAVE KIDD.

Guardiola admitted: “We could not do better. That was as high as we could go as a team and that was the moment when I started thinking the period at Barcelona was over.

“It’s not possible to think that way in Manchester, because it’s the first time for City in a Champions League final.

“We are not among the elite in Europe. We’re not playing with a relaxed, calm situation, but you have to play with this tension that we have, this pressure that we have.

“Of course I remember that performance against United, one of the greatest teams ever in that period with Sir Alex.

“In that final we expressed what we’d worked four years for.” 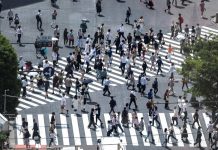 Five Weeks Before the Olympics, Tokyo's State of Emergency Will be Eased 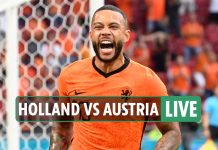 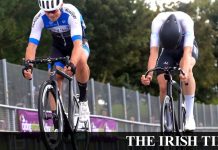 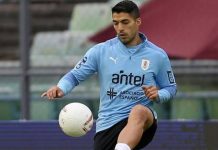 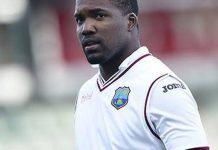 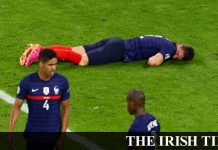 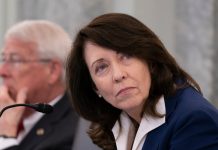 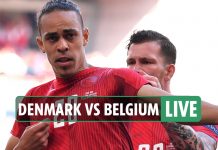