Jurgen Klopp says he doesn’t know how Chelsea will set up in the FA Cup final, given the wealth of options available to Thomas Tuchel.

He said: “Chelsea are a really, really well-coached team. They have an idea for all different areas of the game, that’s how it is.

“They play a similar system to other teams, but a different level. They’re very organised defensively and offensively they have so much talent.

“We have no idea how Thomas will set up for example, they have so many different options in offensive areas. Werner, Ziyech and Havertz didn’t start the last game.

“All three could start, for example, and it gives a completely different dynamic to Mount, Lukaku and Pulisic.

“They can play with two strikers, one and two 10s. The only thing that’s clear is they defend with five in the last line.

“We don’t know exactly if they have two or three midfielders. It’s very interesting to prepare, to be honest. We play a final, an FA Cup final and it would be a real surprise if we met a weak team in that final.” 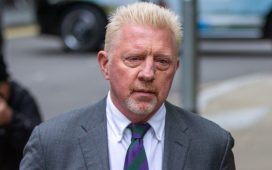 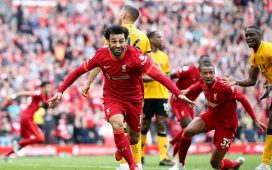 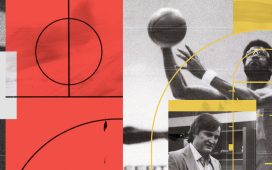 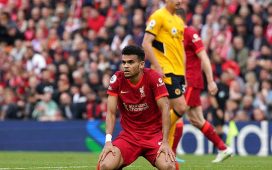 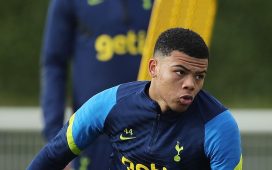 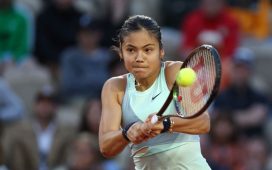