By Simon Jones for MailOnline and Jeorge Bird For Mailonline

Chelsea are willing to offer a higher fee than the Germans of around £68m.

The Blues had identified de Ligt as one of their key transfer targets and offered Timo Werner as part of the deal but were unable to reach an agreement with Juventus. 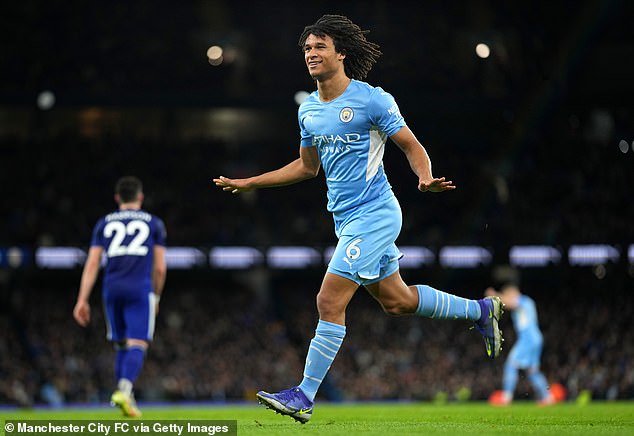 Bayern have now overtaken Chelsea in the battle for de Ligt, with the German club’s head coach Julian Nagelsmann and sporting director Hasan Salihamidzic having spoken to the Dutchman.

Juventus are willing to accept a fee of £68.9million for de Light and, although Bayern aren’t currently prepared to meet that valuation, they are hopeful that an agreement will eventually be able to be reached.

With a deal for de Ligt proving problematic, Chelsea will now focus their attention on attempting to re-sign Ake.

Thomas Tuchel is eager to bring in a high-profile centre-back having already lost Antonio Rudiger and Andreas Christensen. 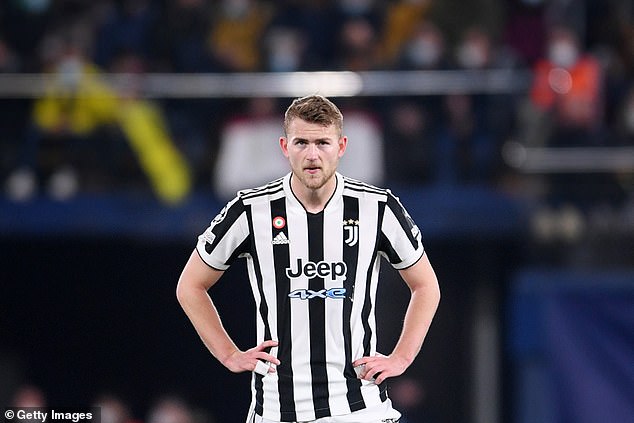 Ake joined Chelsea as a youngster in 2011 and remained at the club until 2017, taking in a series of loan spells. In total he made 17 senior appearances for Chelsea and won the Europa League and the League Cup.

A move to Bournemouth followed before Ake signed for City in 2020. He played just 14 Premier League games for Pep Guardiola’s side last season.

Bringing Ake back to Stamford Bridge may not be straightforward, however, with City warning Chelsea that they have no plans to sell him. 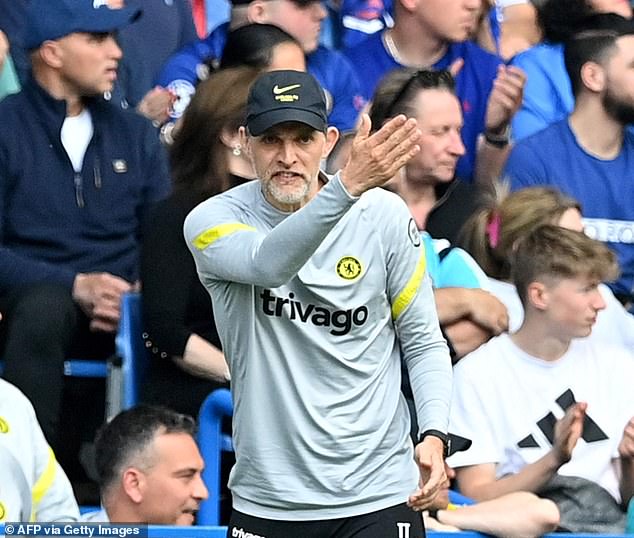 Newcastle made an enquiry for Ake earlier this summer and were informed that he is valued at £50million.

Even if Chelsea are willing to pay that price City would have to bring in a replacement defender before they could sanction a sale. 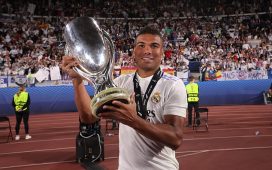 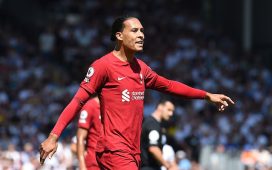 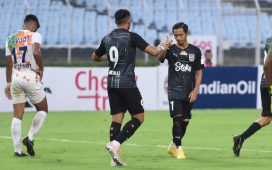 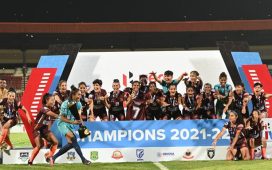