Chelsea have won the Champions League for the second time. The panel analyse their performance including where it all went wrong for Pep Guardiola, and where it went right for Thomas Tuchel.

The panel also discuss Brentford making it to the Premier League after 75 years outside of the top flight, and Blackpool returning to the second tier. We look at who may be dropped from the preliminary England squad before the Euros, and the various managerial changes and rumours in Serie A and beyond.

Football Weekly is live on Thursday 10 June, grab your tickets via the link.

Copa América: Neymar on the mark as Brazil open with Venezuela win 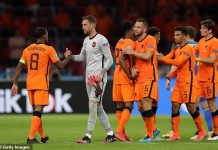 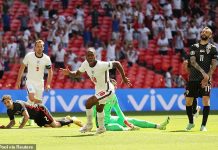 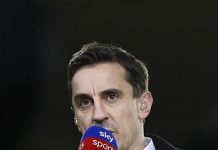 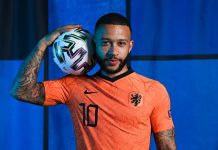 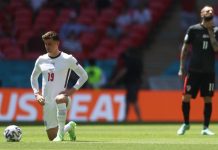 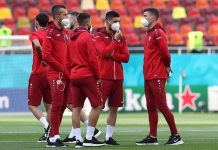 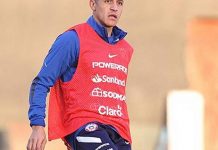