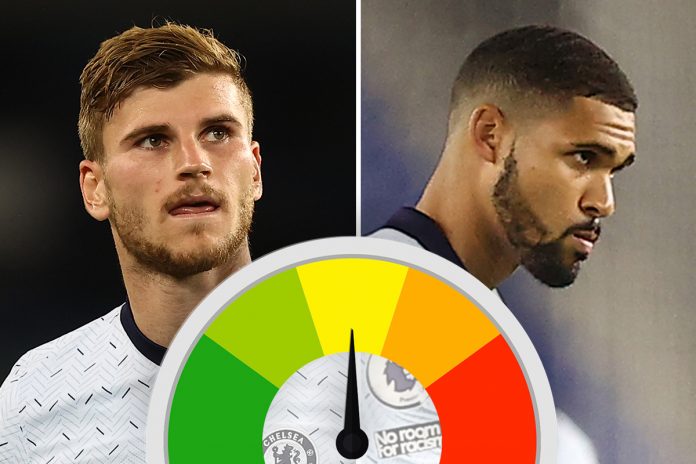 CHELSEA fought hard to a 3-1 win at Brighton tonight.

But who was the best player on the pitch for Chelsea?

And did anybody have a stinker?

He made a couple of good saves but continued to flap at crosses and conceded a very soft goal for Brighton’s equaliser.

He was a bit shaky in the first half, but more than made up for it with a world class long range finish to put Chelsea 2-1 up in the second half.

Scored Chelsea’s third goal and he took that well, it was a good defensive performance from Zouma.

The player once touted as the next John Terry certainly put on a performance closer to the standard of the Chelsea legend tonight. He was solid, convincing, and good on the ball.

The Spaniard will be having nightmares featuring Tariq Lamptey tonight; the former Chelsea youngster gave him the absolute run around all game.

Did a job and took his penalty well as per usual, but he didn’t really control the game like Lampard would have liked him to.

Kante was rather quiet throughout the game, but a lot like Jorginho, he largely did what he needed to do without being a stand out performer.

This was an awful game to forget for Loftus-Cheek, constantly giving the ball away. He was rightly put out of his misery on 60 minutes being replaced by Ross Barkley.

Playing out wide meant he really struggled to get involved in the game and was very quiet all night. Not really a debut to remember for Chelsea’s new German international and he came off for Hudson-Odoi on 79 minutes.

Full of energy as usual but didn’t really bring much extra to the play. He worked a lot harder in the second half as well though to help Alonso deal with Lamptey.

Was Chelsea’s liveliest attacking and caused constant issues for Brighton, winning the penalty well in the first half and full of dangerous pace.

Barkley made a positive impact when he came on, constantly driving with the ball and looking dangerous in attack. 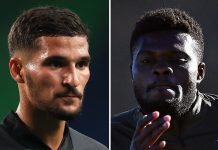 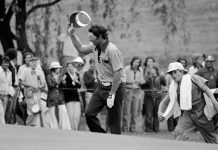 At the 1974 U.S. Open, the Grass Was High and the Scores Were Higher

N.F.L.’s Big Running Back Deals Will Lead to Sour Grapes 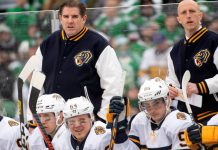 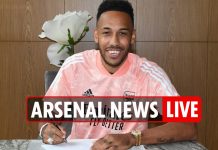 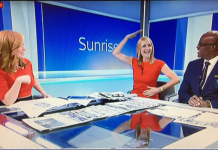