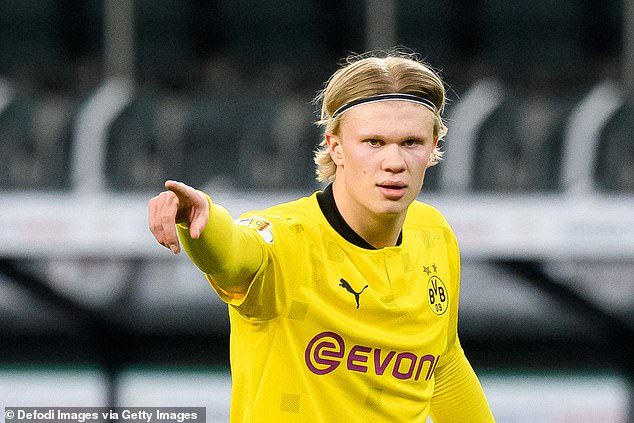 Chelsea ‘have NO CHANCE of signing Erling Haaland’ with the deadly £100m striker ‘only interested in joining Man City, Man United or Liverpool’ in the Premier League… with Real Madrid, Barcelona and Juventus other favoured options if he leaves Dortmund

Chelsea ‘have no chance’ of signing Erling Haaland with the deadly striker only attracted to six clubs if he leaves Borussia Dortmund in the summer.

The 20-year-old would reportedly only sign for Liverpool, Manchester City or Manchester United in the Premier League, while he is also interested in Real Madrid, Barcelona or Juventus.

The Norwegian is one of the hottest properties in world football and has scored an astonishing 33 goals in 31 matches for Dortmund so far this season. 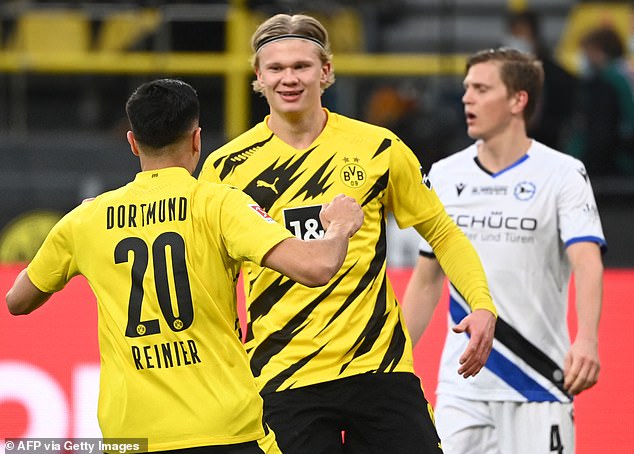 That has only heightened interest from Europe’s elite clubs ahead of a potential £100million move during the summer window.

According to Sport Bild, Haaland has narrowed his suitors down to the half-a-dozen mentioned, discounting Chelsea and Bayern Munich.

Bild say the striker is an admirer of Real Madrid’s ‘charisma and strength’ with the Spanish giants in need of a long-term successor for 33-year-old Karim Benzema.

Man City hope the family connection that his father, Alf-Inge, formerly played for them will prove a trump card in what is sure to be a fierce bidding war.

Haaland’s market value is currently around the £100m mark and an exit clause of £90m in his Dortmund contract won’t come into effect until 2022. 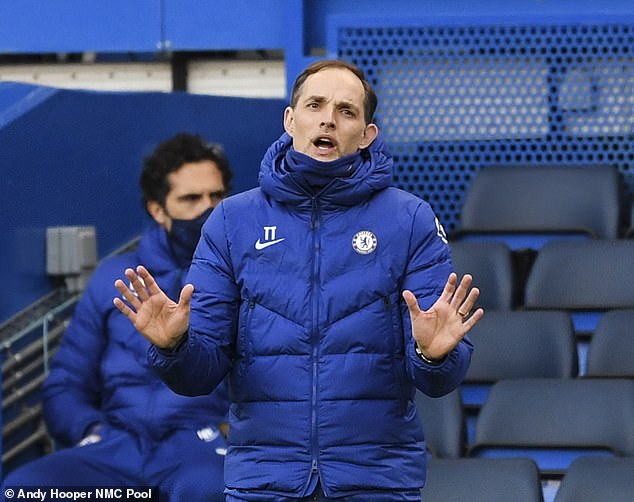 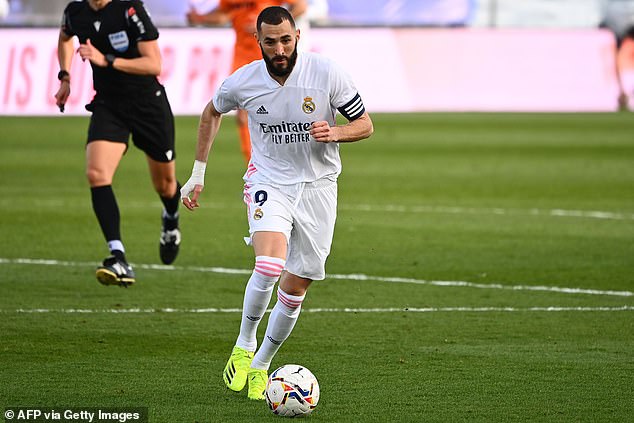 However, the report says that leaving the Westfalenstadion for another top club this summer won’t be a problem for the player, especially if they fail to qualify for the Champions League.

Dortmund, under the interim management of Edin Terzic, are currently fifth in the Bundesliga but are only three points behind Eintracht Frankfurt in fourth.

Their prospects of winning the title look remote with leaders Bayern Munich already 13 points ahead with just 11 fixtures remaining. 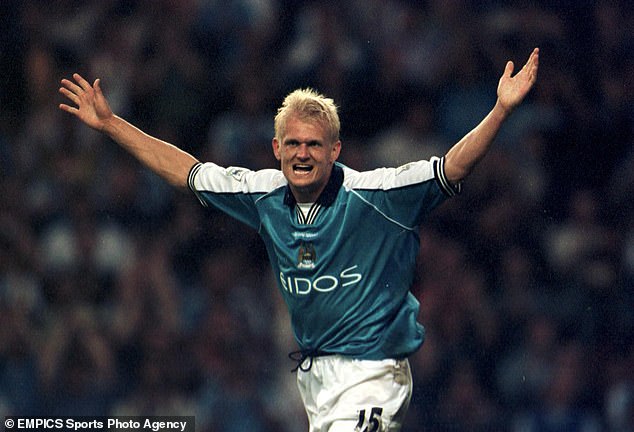 They progressed into the semi-finals of the German Cup with a 1-0 win away to Borussia Monchengladbach on Tuesday night.

And they are well-placed to reach the last eight of the Champions League after Haaland scored twice in a 3-2 first leg win over Sevilla last month.

He has scored a remarkable 43 goals in 45 appearances for Dortmund since they signed him from Red Bull Salzburg for around £15m in January 2020. 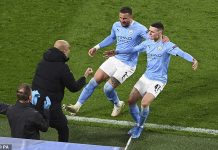 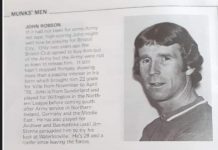 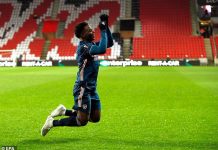 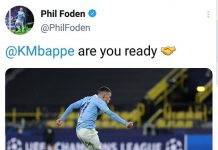 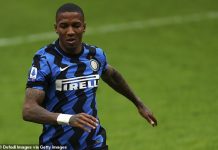 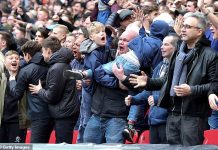 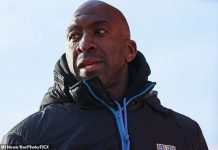