Chelsea have finally ‘worked their youth system out’ claims Rio Ferdinand, who praises Frank Lampard and Thomas Tuchel for giving chances to graduates after THREE scored in Champions League hammering of Juventus

Rio Ferdinand believes Chelsea have finally realised the potential of their youth system after a string of the Blues academy graduates helped destroy Juventus.

In Trevoh Chalobah, Reece James and Callum Hudson-Odoi, three of Chelsea’s goal scorers in a 4-0 win over the Italian giants in the Champions League were from the Blues academy.

Another in Ruben Loftus-Cheek even set up Hudson-Odoi’s effort with fancy footwork inside the box to cap an extraordinary evening for the European champions, with Timo Werner scoring a fourth goal in stoppage time. 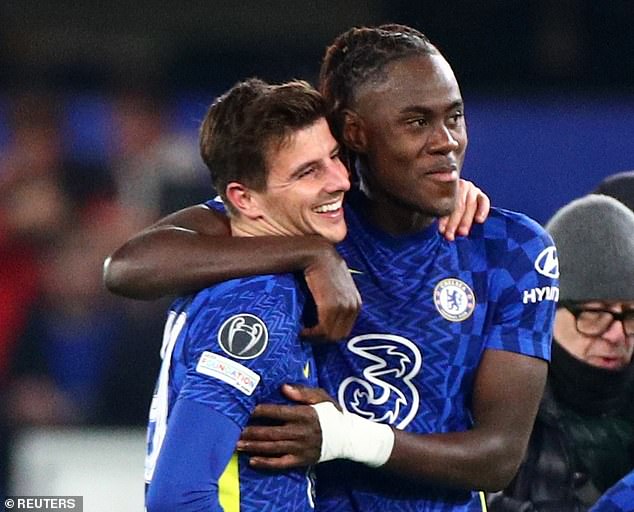 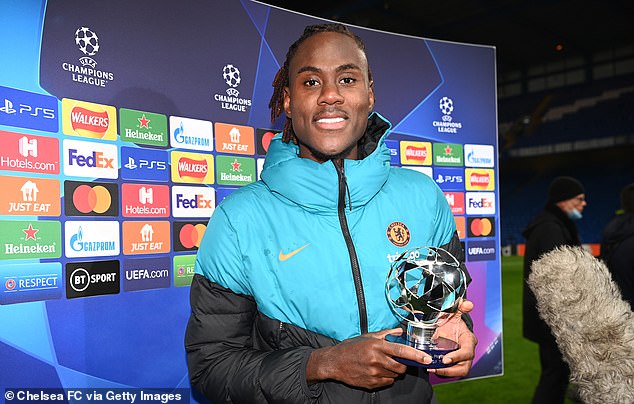 Ferdinand believes that after years of wasting money on the project, Chelsea have finally found a winning formula, that was kickstarted by previous boss Frank Lampard and continued on by current manager Thomas Tuchel.

‘For years Chelsea have invested in youth but didn’t have the managers who are as confident as Frank and Thomas now,’ Ferdinand said.

‘The odd one might have come in but never stayed around. Reece James has been phenomenal. What this does for Cobham is the Under 8s, Under 9s and later academy kids are seeing a pathway. 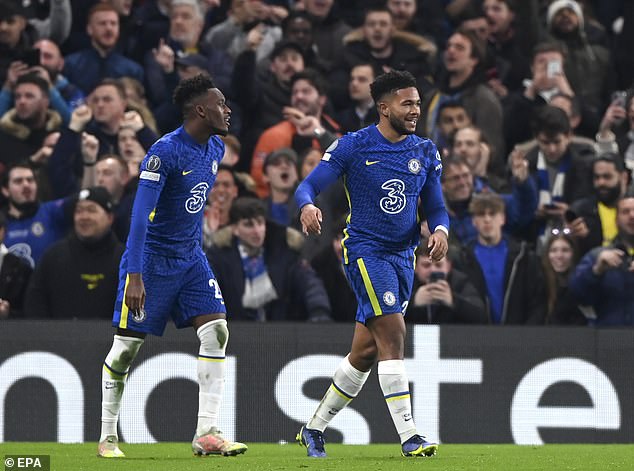 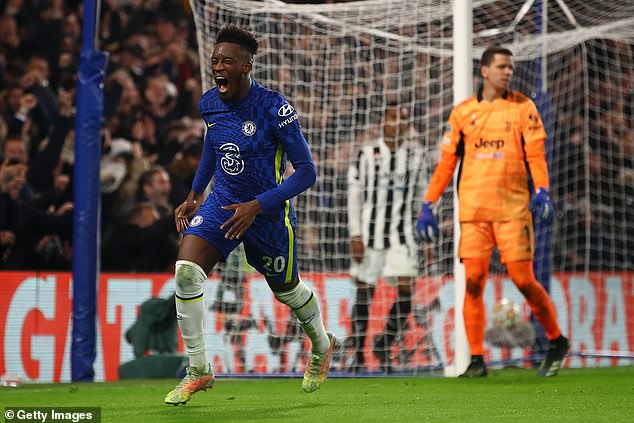 ‘The first three scorers tonight against Juventus, no mugs, are graduates from the Cobham conveyor belt.

‘They’ve persevered and they have worked it out. They are in a positive mindset with it, their youth system looks so clear for them.  They can see a pathway to the first team.

Fellow pundit Owen Hargreaves also reflected on how Chelsea have made the use of raising funds for players who cannot get into the first team. 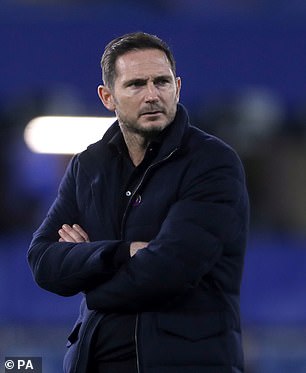 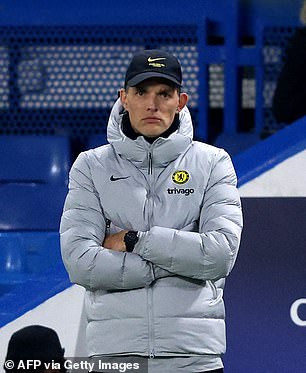 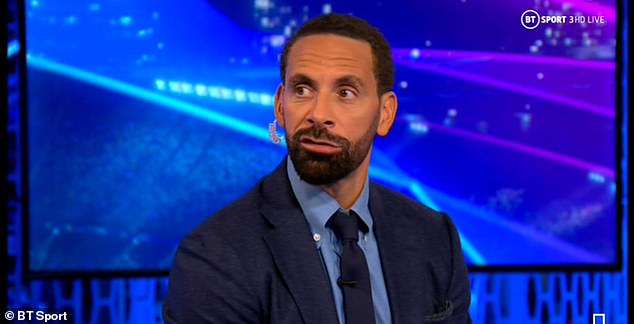 The former United midfielder reflected on how even those unable to make the Blues first team still hold the talent to command a high transfer fee, which can help the west London side make lavish purchases in the transfer market.

‘If you’re not good enough for Chelsea, they sold those players for £80m which funded [Romelu] Lukaku, they’re getting it right on so many levels. 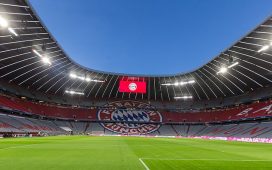 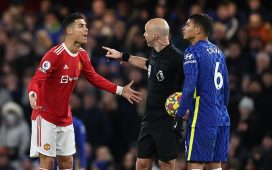 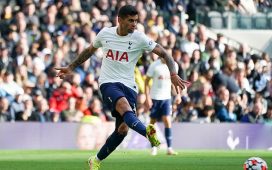 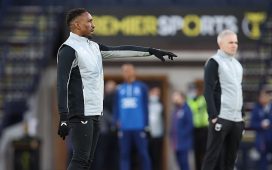 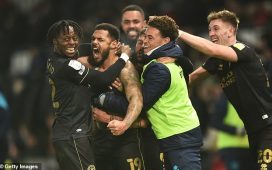 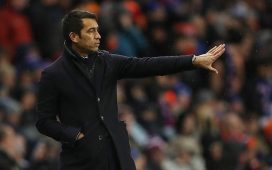