Chelsea defender Thiago Silva will ‘definitely’ be a manager in the future according to Jody Morris.

The 37-year-old Brazilian has made a giant impact at Stamford Bridge since his arrival on a free transfer in the summer of 2020.

Morris was assistant manager to Frank Lampard at Chelsea until the latter’s sacking in January this year. 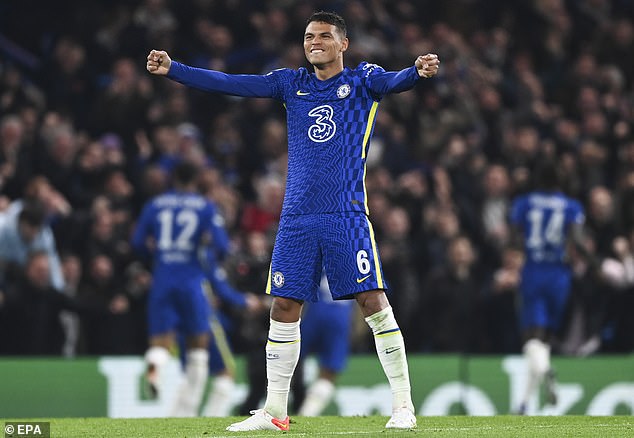 He got to work with the experienced defender for five months and he has revealed that Silva would want to discuss games with Lampard over the phone, despite his lack of English.

Morris told The Times: ‘I was always a fan of Thiago Silva. The way he reads the game, how intuitive he was.

‘So he couldn’t speak good English but the amount of meetings that he’d want to have with Frank discussing how we played. 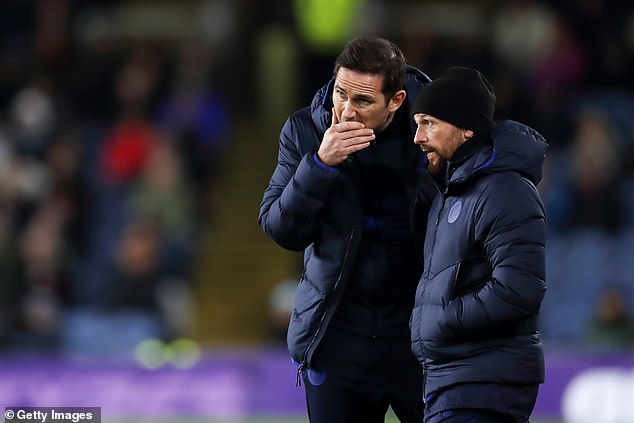 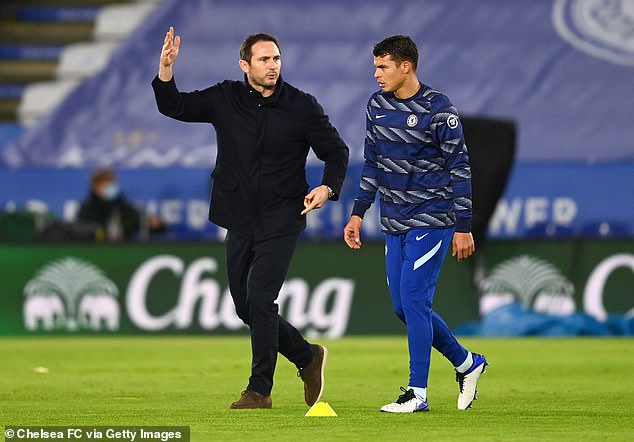 ‘Even before he’d played a game, I remember we were coming back from a game and Thiago was on the phone wanting to discuss the game with the manager.

Joining Chelsea a month before he turned 36, many expected that Silva’s move to the Premier League was too late and he would be past his best.

However, he has showed no signs of slowing down and has played a vital part in their success over the last year. 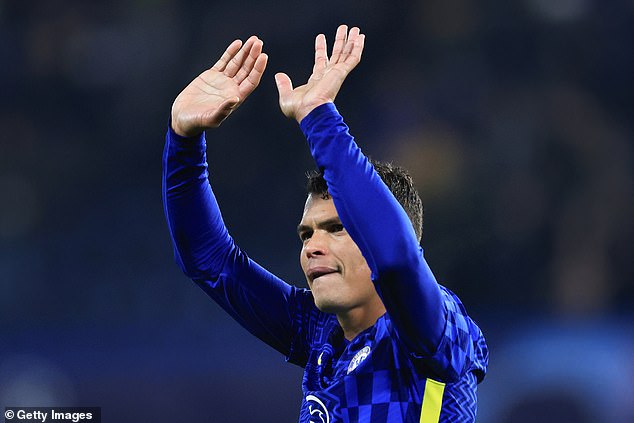 After a legendary career he finally got his hands on the Champions League trophy, when Chelsea beat Manchester City 1-0 back in May.

Morris has made the comparison between Silva and legendary Chelsea captain John Terry.

He said:  ‘He reminds me of JT [John Terry]. I’d think I don’t want to bring that ball down and play, little bit risky, just clear it but JT would bring the ball down, cushioned header, right foot, left foot, play through the lines. Thiago’s just the same.’ 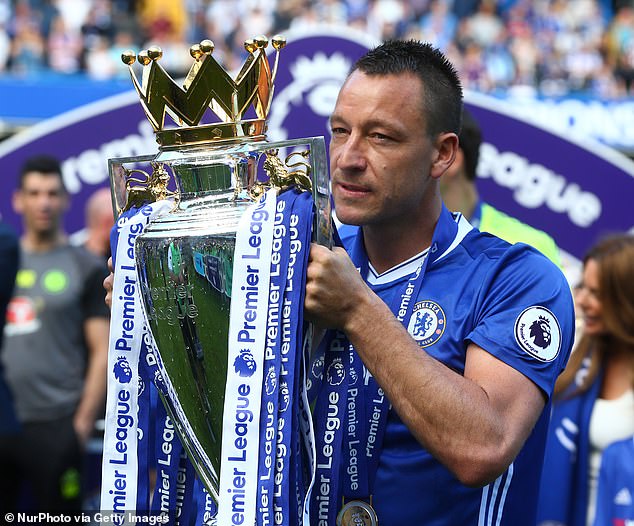 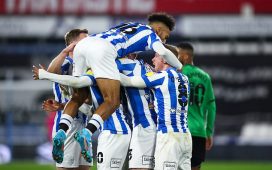 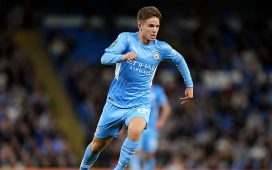 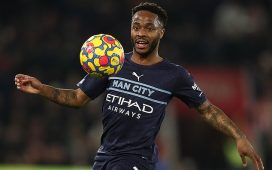 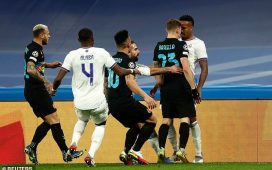 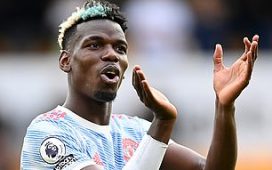 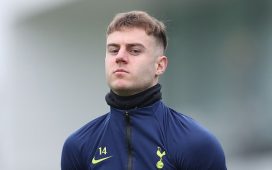