Following the exposure of Jon Gruden this past week, Cheerleaders across the NFL have called for a more public investigation into the Washington Football Team. Their connection to this latest scandal refers to one of the profane details of Gruden’s emails. He was found to have sent nude photos of some cheerleaders to now-former WFT executive Bruce Allen and others.

Once revealed, cheerleaders from both Washington and the Raiders organization echoed horror, but not shock. Former cheerleader and marketing director Melanie Coburn added her thoughts on the matter.

“It’s despicable, really, to see that there is more evidence of exploitation and violation of these cheerleaders who I worked very closely with… I can only imagine how they feel, and they have no voice. I know that there’s a lot more where these emails came from.”
Melanie Coburn

Coburn released a petition advocating for the NFL to release the emails from their investigation this past February. She and those who have signed on hope to hold WFT owner Dan Snyder accountable for the alleged history of serial sexual harassment within his organization.

The investigation of the Washington Football team started with allegations laid against them by multiple female employees for sexual harassment. The team’s cheerleading squad later added to the complaint by claiming harassment as well.

This all led to a $10M fine to the organization, one of the highest doled out in league history. Amidst the controversy, team owner Dan Snyder opted to temporarily step down from his post, handing his responsibilities down unto his wife, Tanya.

As the league continues its review of the franchise, the initial findings continue to branch into new developments like these. In the wake of the news regarding Jon Gruden, the league faces more pressure from multiple parties to publicize more details from their investigations, including the NFLPA. Whether the NFL will concede to the cheerleaders’ request, we’ll have to wait and see. In the meantime, their search into the Washington Football Team continues. 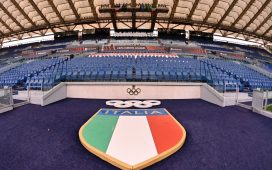 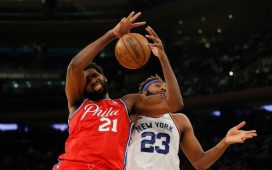 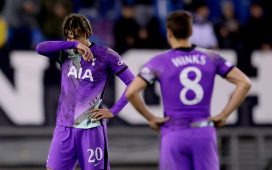 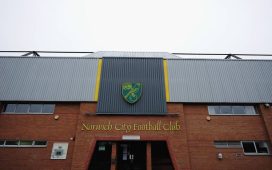 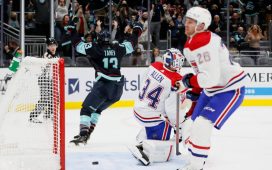